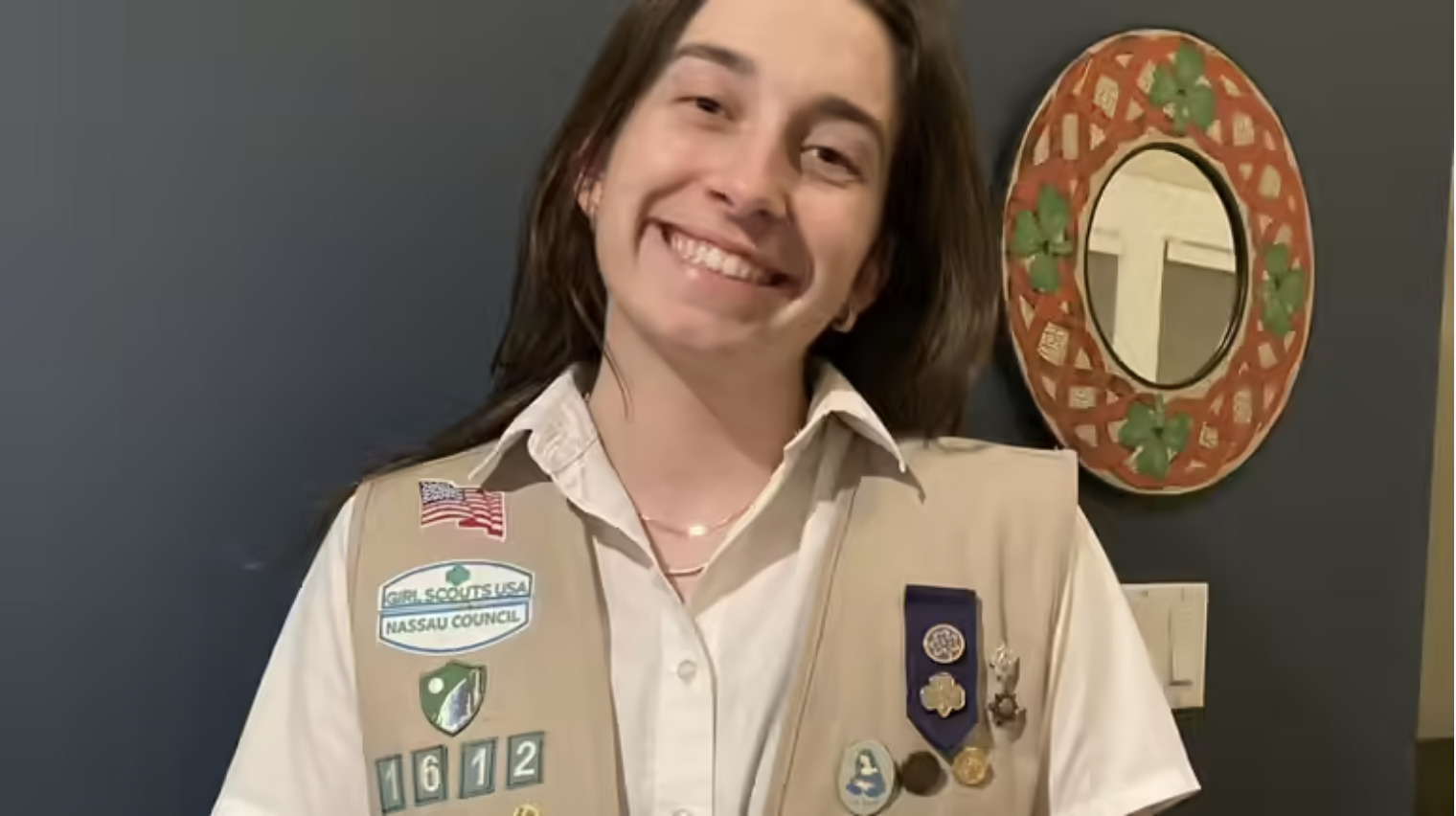 A student at Kellenberg Memorial High School is striving to make visits to the beach easier for people with less mobility in the Town of Hempstead.

Anna Nealon, a senior at the school in Uniondale, has collected approximately 1,000 signatures as part of a project called “Live Without Limits,” which would help increase access to the shoreline for the older people and those with physical disabilities visiting the town’s beaches. Her aim, she said, is to compel the town to extend beach access rollout mats called Mobi-Mats.

Nealon, a Girl Scout, is pursuing the project as part of her Gold Award, the highest achievement within the Girl Scouts of the USA. She was inspired to pursue the idea after expericing difficulties reaching the shore while visiting beaches with her cousin Brianna, who has Rett syndrome, a rare genetic disorder that affects brain development in girls.