The Phoenix: Raise the Praise 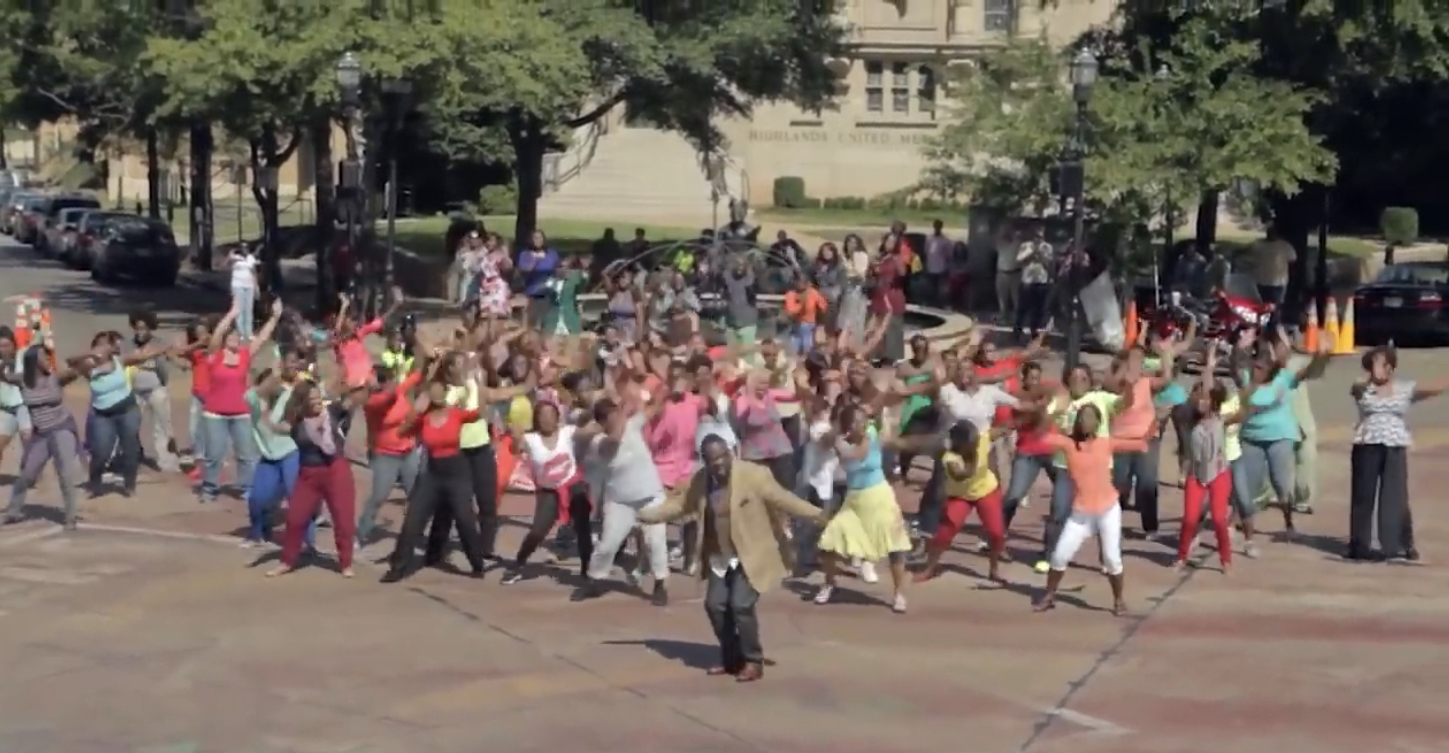 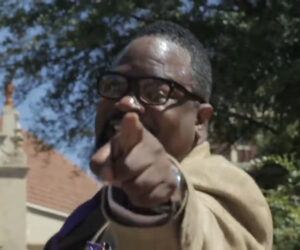 A few months ago, a friend of mine sent me a link to a music video by Brooklyn pastor Hezekiah Walker. It was for a modern-day Gospel song called “Every Praise.” In the video, Pastor Hezekiah is standing in the middle of a town square, eyes turned to the sky. The music starts—an upbeat tempo of drums, synth, and old school R&B horns. Then a flash mob starts singing and dancing in the streets: “Every praise is to our God, Every word of worship with one accord.” It’s a little cheesy, but the singing faces on screen are joyful, exuberant, and enthusiastic. I don’t know if certain scenes were staged, but the reactions of passers looked sincere. Some, in shock, staring at the revelers. Some smile in amusement. Others finally join in, embracing the joy before them.

Now, I must admit I’m not a huge fan of religious music. It’s not that I have anything against it, but I’d rather listen to the Beatles or the Ramones than listen to the latest contemporary Christian pop song. Still, something about Pastor Hezekiah and his band of merrymakers moved me. I’ve watched that video a number of times and something about it stirs me, like a spoon mixing sugar in a coffee cup. When I listen to that song, when I watch those people raise their hands into the air—I feel different. I feel uplifted. 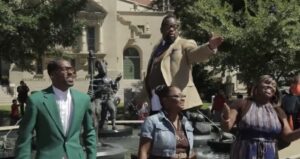 Contrast that with a recent experience at my local parish. I’m standing at Mass for the opening procession. The cantor and organist expertly break into song with energy and grace. I open my mouth to sing. But I drawback when I look around at my fellow churchgoers, having noticed no one else is singing—at least from my viewpoint. Maybe the little old lady with the veil on her head a few rows in front of me is quietly squeaking out some notes. I can’t be sure. I look around and all I see are people standing in their pews, simply mumbling the words to themselves, not paying attention, looking down into the pew in front of them, or fidgeting as if they have to use the bathroom.

We can be a little spoiled at Kellenberg—we have robust choirs and singing groups, we sing at Mass, at prayer services. Overall, there’s energy. There’s passion! But what happens at parish Masses though? It doesn’t usually look like what we do at Kellenberg.

Now to be fair, I only have a limited experience of what happens at Mass in my parish and in select others, but my guess is that many churches are lukewarm when it comes to singing. Maybe people are nervous about feeling out of place. Maybe people think they have to sound perfect to sing. Maybe people just don’t care that much. I’m not here to judge, but I do think that all of us here have a responsibility to “raise the praise” so to say when we go to church.

Let us sing with heart next time at Mass. To ease the occasional nerves, here are some suggestions: first, sit closer to the altar. I have noticed that many parishioners tend to sit towards the back during Mass. Try moving a little closer to increase your attentiveness to the ceremony. We need to be present, whether that is during class, having dinner with family, or kneeling at Mass. Often our minds race, worrying about the future, harping over mistakes, or wallowing in boredom. Bring yourself out of that and center your mind. Be present with God. Get closer to the action. Next, keep your shoulders loose. Often, we stiffen our shoulders. Relax, you’re with God. Then, listen to the cantor, open the Missal and turn to the page in question. When singing at Mass, perhaps the most important thing to do is to simply follow the music. Finally, take a deep breath and sing from your heart and be enthusiastic. To have enthusiasm is to be filled with God.

After all that God does for us, can we not join in and sing the song of creation? Are we so adamant in our own beliefs that we cannot bend to the will of God? I think it’s time we raise the praise, not just at Sunday Mass, but every day and everywhere.