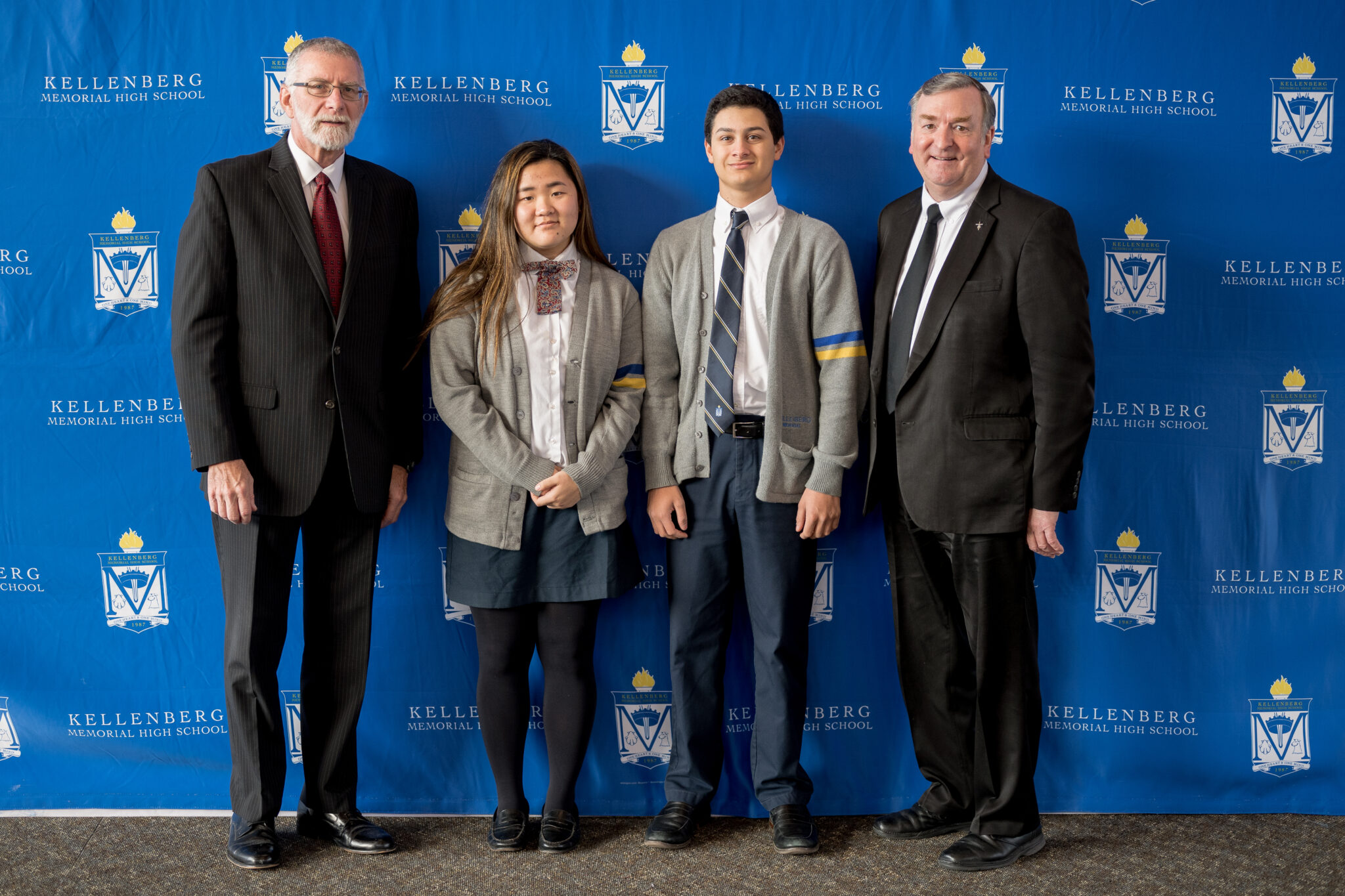 This is the second time in as many years that both Youri and Benjamin have received such honors.

“I auditioned for All-State last year with the aria “Vainement, ma bien aimée” from the opera Le Roi d’Ys by Édouard Lalo,” Benjamin explains. “I also was required to sight-read a short musical selection. I got a score of 100. I plan on pursuing professional opera studies in college at a music conservatory. I am in the midst of the college admissions/audition process.”
“I played “Concerto No. 1″ by Bruch for my violin solo for my All-State audition and received a 100,” says Youri. “I’ve been playing violin since I was 4 years old. I plan on playing with the orchestra of the college I will attend next year wherever I end up going.”