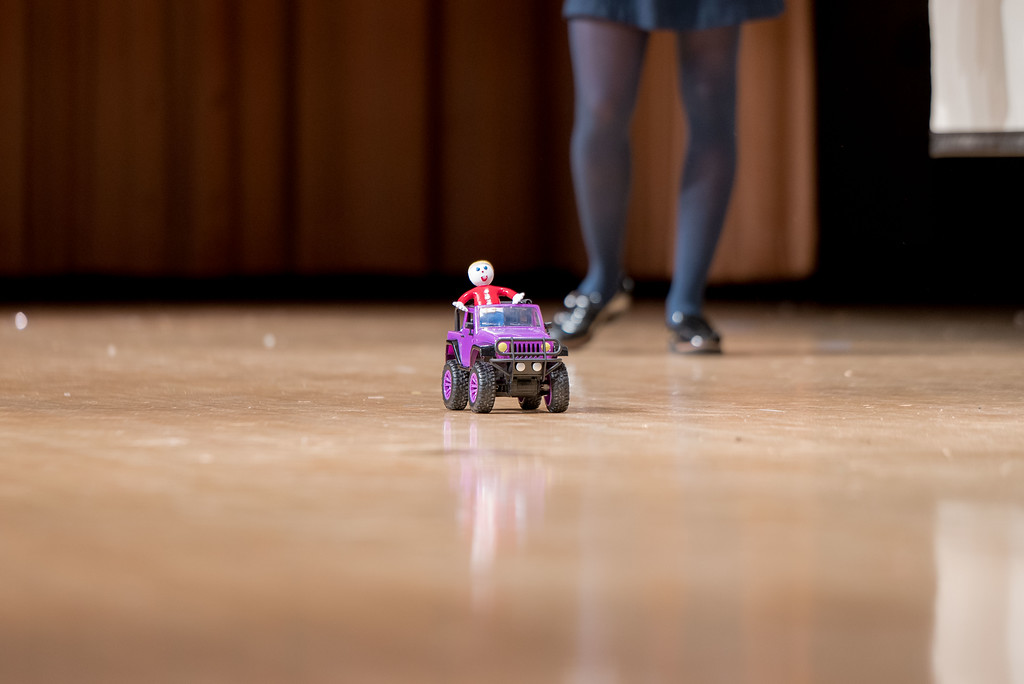 On December 1st, Kellenberg held this year’s Advent Prayer Service. The annual assembly is regarded as one of the student body’s favorites, as it opens up with a comical yet informative skit performed by members of the senior class.

As students flooded into the auditorium, they were all wondering what could possibly be the topic of this year’s Advent Prayer Service video. Once everyone was seated, the lights slowly dimmed, and the clip started playing.

Lo and behold, the video starred Mr. Bill, the tiny figurine who made a name for himself on Saturday Night Live. Mr. Bill was shown throughout the school carrying out multiple activities to prepare for Advent and Christmas. He helped cut down a tree, wrap presents, and even helped with a science experiment. Unfortunately for the little clay man, Mr. Bill suffered an endless amount of injuries for the duration of the parody, similar to how he did on SNL. 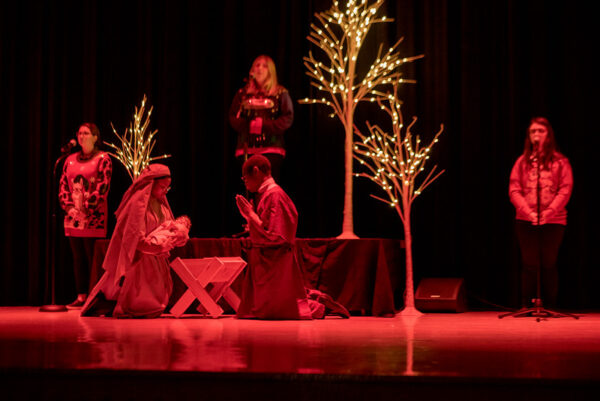 Once the program was over, Senior Michelle Cuocci, Senior Olivia Rasweiler, and Junior Gianna Tamburrino sang beautiful and harmonic tunes for the adoration period. Michelle sang “Make Room”, Olivia sang “Always Carry You” and Gianna sang blends for both songs. While they were singing, multiple students came on stage one by one and acted out a traditional Nativity scene.

After that, Mr. Basil and Fr. Dan detailed ways for students to prepare for the Advent and Christmas season. After a closing prayer, CDs with multitudes of Christmas numbers on it were distributed among the crowd. The students were advised to give the CD to someone who would really appreciate it, like their grandparents.

Students throughout the school once again found joy in the service, one of them being Micaela Maywald, who said, “I like how each year the video has an entertaining and funny storyline, but still gets the message of Advent across.”

Not only were viewers entertained by this year’s Advent Prayer Service, but it also allowed for students to get ready for the Advent season spiritually. As the Christmas season approaches, we should all use and spread information on how to brace ourselves for the birth of Jesus.