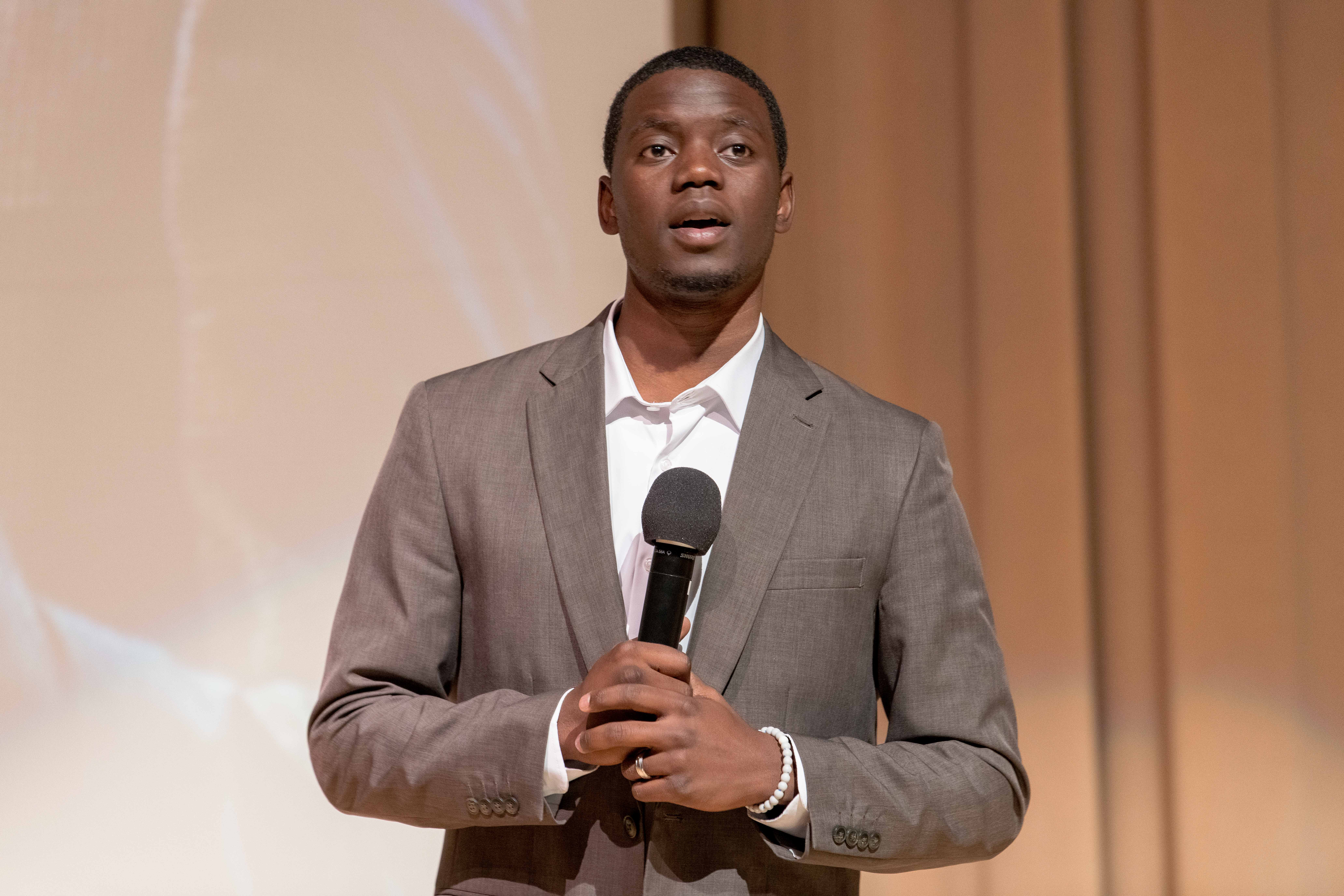 Chris Singleton shared a moving message on the morning of January 24 to sophomores, juniors, and seniors who gathered together in the auditorium to listen to his life-changing experience. Singleton’s message was that love is stronger than hate.

Singleton’s mother was murdered in AME Church in Charleston, South Carolina along with eight other people. These nine people were murdered by Dylan Roof because of the color of their skin as they were practicing their faith.

This crime was intended to create a race war but had the opposite effect. Singleton talks about love and forgiveness in the face of adversity. He taught the student body that life is ten percent what happens to you and ninety percent how you react to it.

In the all too common news of mass shootings, Singleton expressed his dismay and hope. “It is very tough to hear about things like El Paso. It eats me alive. However, it touches me and gives me the motivation to puss on and continue sharing my message,” said Singleton.