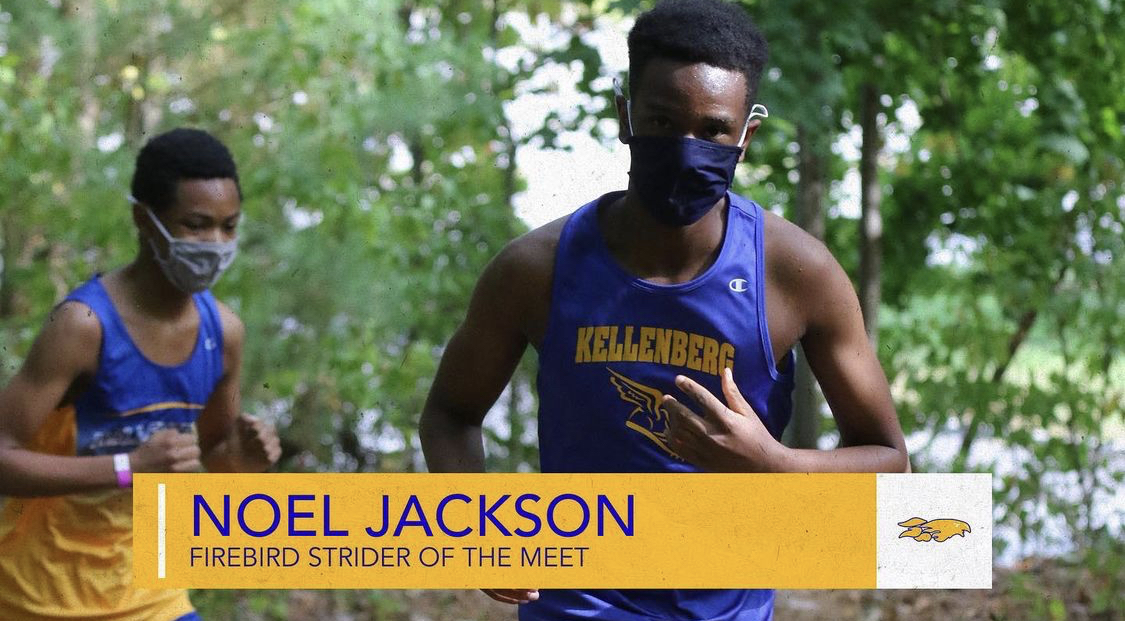 On Saturday, September 25th, the Boys and Girls Cross Country teams competed at the 2021 Six Flags Wild Safari Invitational. The race is run over a 5K course in Six Flags Great Adventure’s Wild Safari Drive Thru in Jackson Township, New Jersey. The race is an exciting tradition for the teams, and this year was a refreshing return to form as last year’s race was canceled due to COVID-19. The Boys and Girls teams huddled on to their buses to leave Kellenberg bright and early, prepared for the intense day of competition ahead of them.

Many runners put up impressive performances, but three firebirds really stood out. Senior Jeremy Martinez ran a time of 16:46 placing 14th overall in a field of 107 in the Boys Varsity A race. His performance led the Boys Varsity team to a respectable 7th place finish out of 14 teams. Senior Kathleen Healy ran a time of 20:23 and placed 20th out of 113 runners in the Girls Varsity A, guiding the Girls Varsity team to a solid 7th place finish out of 17 teams. Senior Noel Jackson ran to a time of 18:48 placing, 9th out of 112 in the Boys JV A race. Noel’s astonishing performance earned him the honor of being named Kellenberg’s “Firebird Strider of the Meet”. When asked about his Six Flags Experience over the last 4 years, Senior Jeremy Martinez said “Six Flags was always the highlight of my season. It’s a great bonding experience for the team as well as a competitive race. I’ll always look back fondly on the team bus rides there and back.”

Though many Kellenberg Cross Country runners would be content with going to Six Flags just to race, that’s not the extent of the day. After racing, runners from both the Boys and Girls teams were able to enjoy the day in Six Flags Great Adventure, riding roller coasters and making lasting memories.