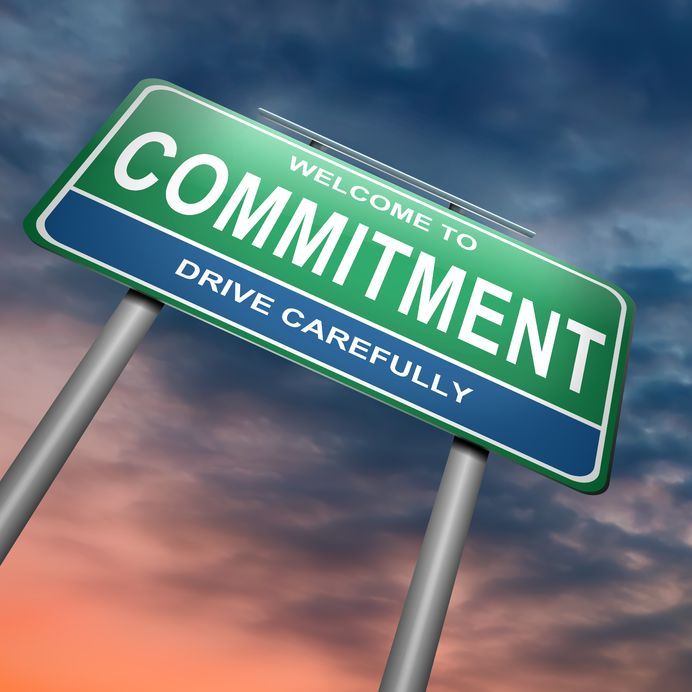 As springtime settles in, many Kellenberg seniors are anxiously awaiting their college admissions decisions to be mailed in. After 4 years of preparation, the university judgment day has finally come. But for some students, this stressful moment has already passed a while ago. These less anxious students opted for an early application pool, in which their decisions are released earlier than a regular decision pool. However, the decision to send your application in early is one that should be looked into carefully. There is much about the pool that we don’t initially understand.

Most colleges split the early application pool into two types: early action and early decision. At first glance, they seem exactly the same. That’s when it’s important applicants research, for the pools are extremely different. Early action plans are non-binding. The applicant simply turns in their application early and receives their decision back early. They do not have to make a decision to commit right when they are accepted to a college or university. Certain high-ranking universities, such as Ivy League institutions or Georgetown University, have restrictive early action, which limits the amount of schools one can apply via early action to. Early decision is a completely different story. Early decision is binding and can only be applied to one university. When an applicant is accepted under an early decision plan, they must commit to the college. The key difference between these two plans is that one is binding. Many students choose an early action pool to display demonstrated interest and finish their application process a bit earlier.

Early decision pools are frequently under fire. Since early decision is a binding decision, an applicant must accept whatever financial aid package he/she receives. This becomes problematic because, even if a student cannot afford to attend the university they applied via early decision, they’re in a contract with the university that could be very tricky to get out of. There are, however, many colleges that allow prospective students to break this contract or appeal their aid package if it does not meet his/her financial needs.

There are a few pros to applying to colleges via early decision. For a start, when a student applies early, the stress that is frequently paired with admissions is diminished quickly. You turn in your application in November and hear back from the college by December and you’re either in or rejected. Certain schools have a higher acceptance rate in the early decision applicant pool, so students with reach schools that are their top choice may want to apply via early decision.

When it comes to a student’s dream university, it can be very difficult to decide which application pool to submit an application to. That’s when students could use some more advising from their college placement counselors here at Kellenberg to guide them in the steps towards early submission. “First, a student should look at the competitiveness of the potential college he or she wants to apply and look at his or her achievements academically,” says Kellenberg college placement counselor, Mr. Dugal. “The top questions are always ‘Should I apply early decision?’ and ‘Should I apply early action?’ The most direct answer to these questions would be to only apply early decision if you are completely in love with one school only and if you are one hundred percent certain you can afford the tuition. Obviously, it is strongly encouraged that a student has a very honest dialogue with his or her parents to gain a clear understanding of affordability before proceeding with an early decision application.”

As Kellenberg students continue their admissions journey, whether they’re committing to a university or just figuring out their major, they continue to make well-thought-out decisions to continue their education as they transition out of the Bird’s Nest.