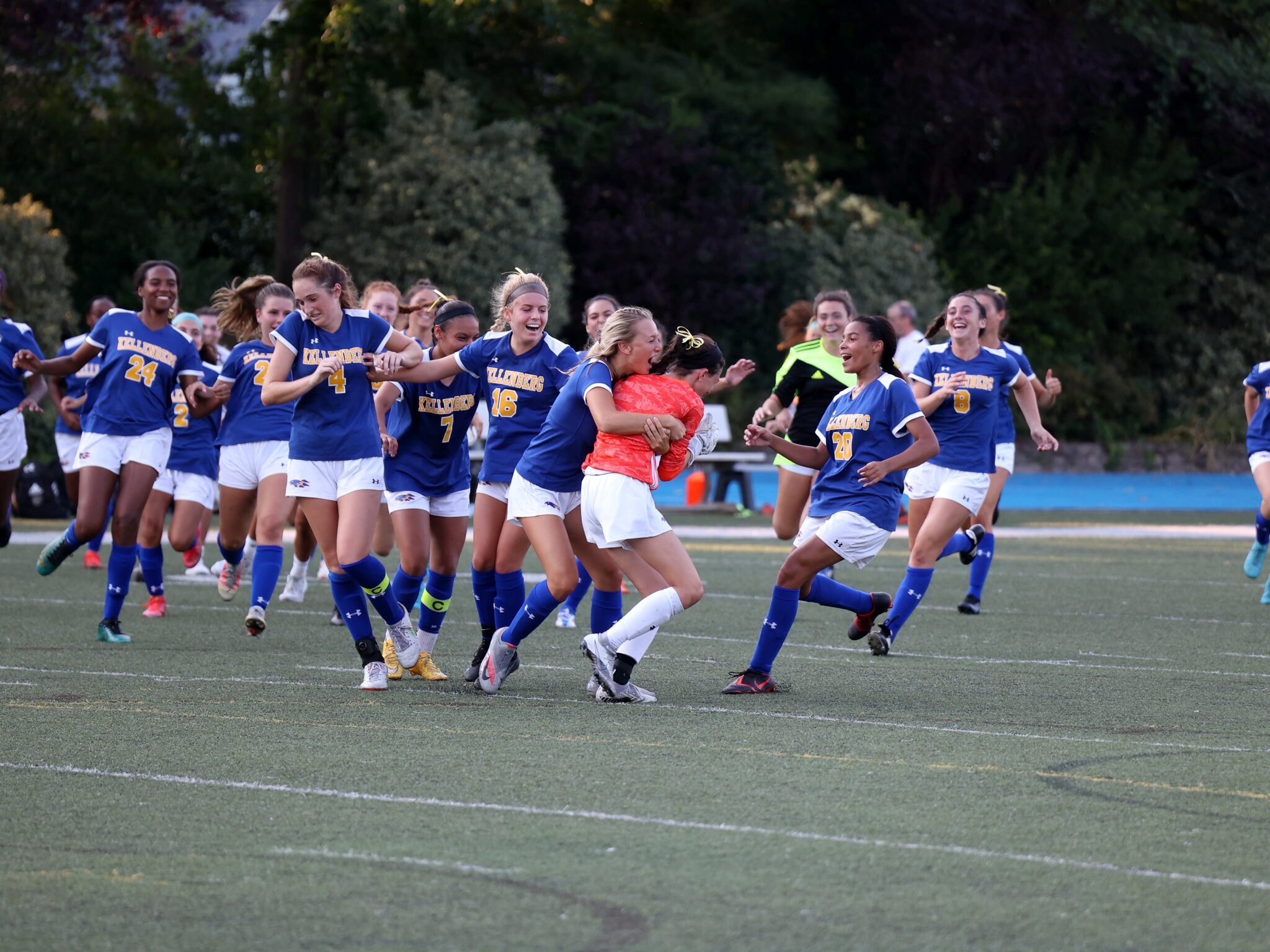 The Girls Varsity Soccer Team faced Scared Heart’s Lady Spartans last week for the first time since the playoffs last year. The girls made their comeback and defeated Sacred Heart by a score of 1-0.

Goalie Sofia DeVito was able to have a complete shut-out with the help of the amazing defensive play from the girls. Carolina Benitez crossed the ball to Morgan Farrell who scored a beautiful goal in the second half of the match which gave the Firebirds the lead that they needed. When asked about the match, captain Olivia Rinaldi said, “The game was super physical and we knew going into it that it would be a challenge, but everyone contributed all their energy to help us win.”

The Varsity Football team came to cheer on and support their fellow firebirds during the second half of the match as well. So far, the girls have an undefeated season and are looking forward to their next game Saturday, September 24, against Garden City High School.