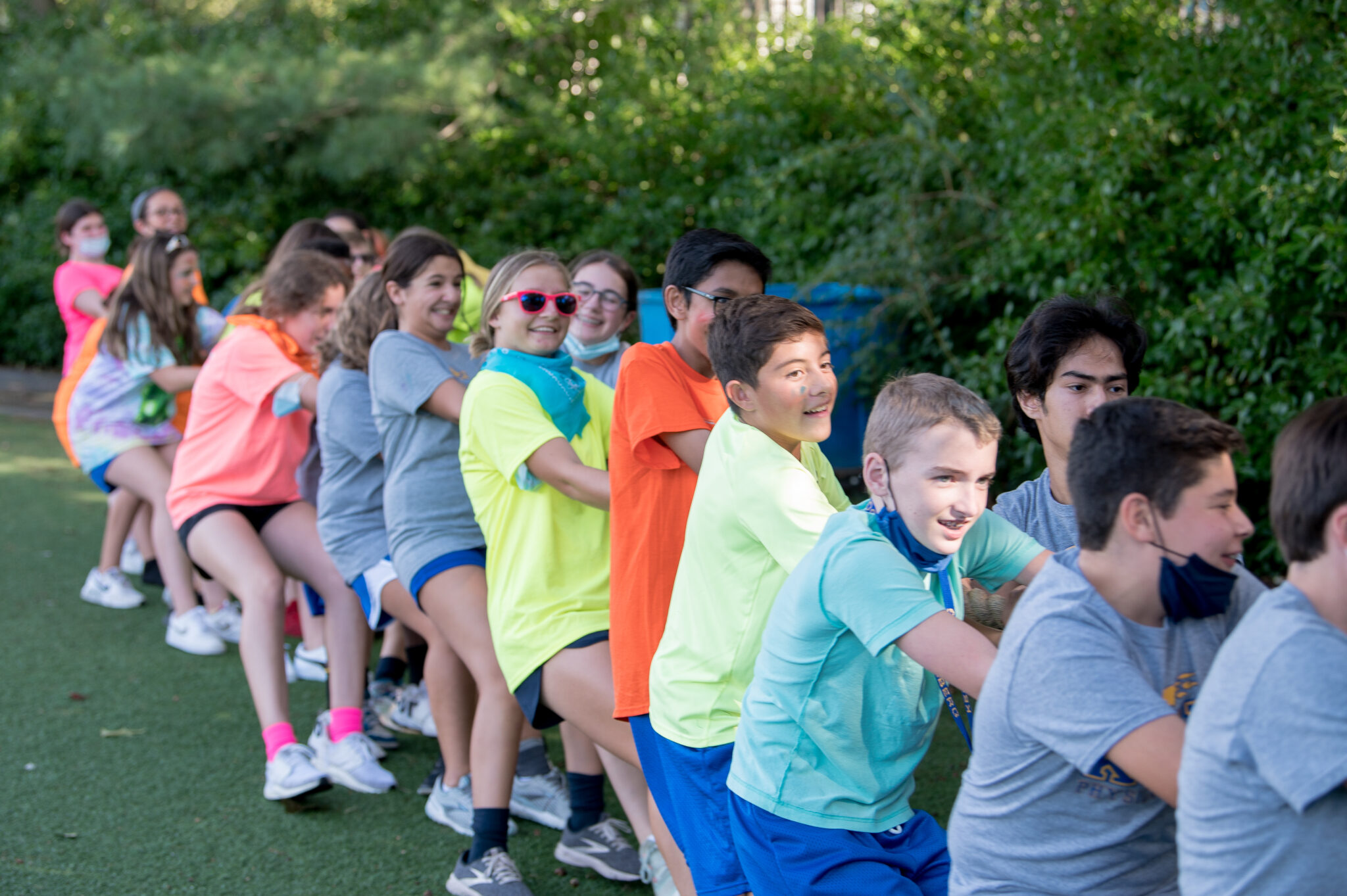 On Friday, September 24th, the 6th and 7th grades competed in Latin School Spirit Day. Latin School Spirit Day is an afterschool competition where each homeroom in the 6th and 7th grade competes against each other in a series of athletic events. Each homeroom was assigned a color that they’d wear in order to show their spirit. The games included kickball, tug-o-war, relay races, knockout, and volleyball. The weather was beautiful, a stark contrast from the rain-filled Friday morning.

Though many homerooms participated, only one was able to walk out a champion. Homeroom 7C won the day in convincing fashion. Many felt the day was a refreshing return to Kellenberg normalcy, as and 7B Marianist Leader Amanda Pillig ’22 remarked, “ The afternoon gave a really good sense of normalcy especially since a lot of these kids haven’t experienced a normal school year in a while, it was nice to see everyone having such a good time.” The Latin Schoolers also had a lot to say about the day. Member of 7F John Vitale ’27 said “It was really fun to run around and I especially enjoyed tug-o-war.” Overall, it was a day enjoyed by all and offered a nice, fierce, and relaxing competition.