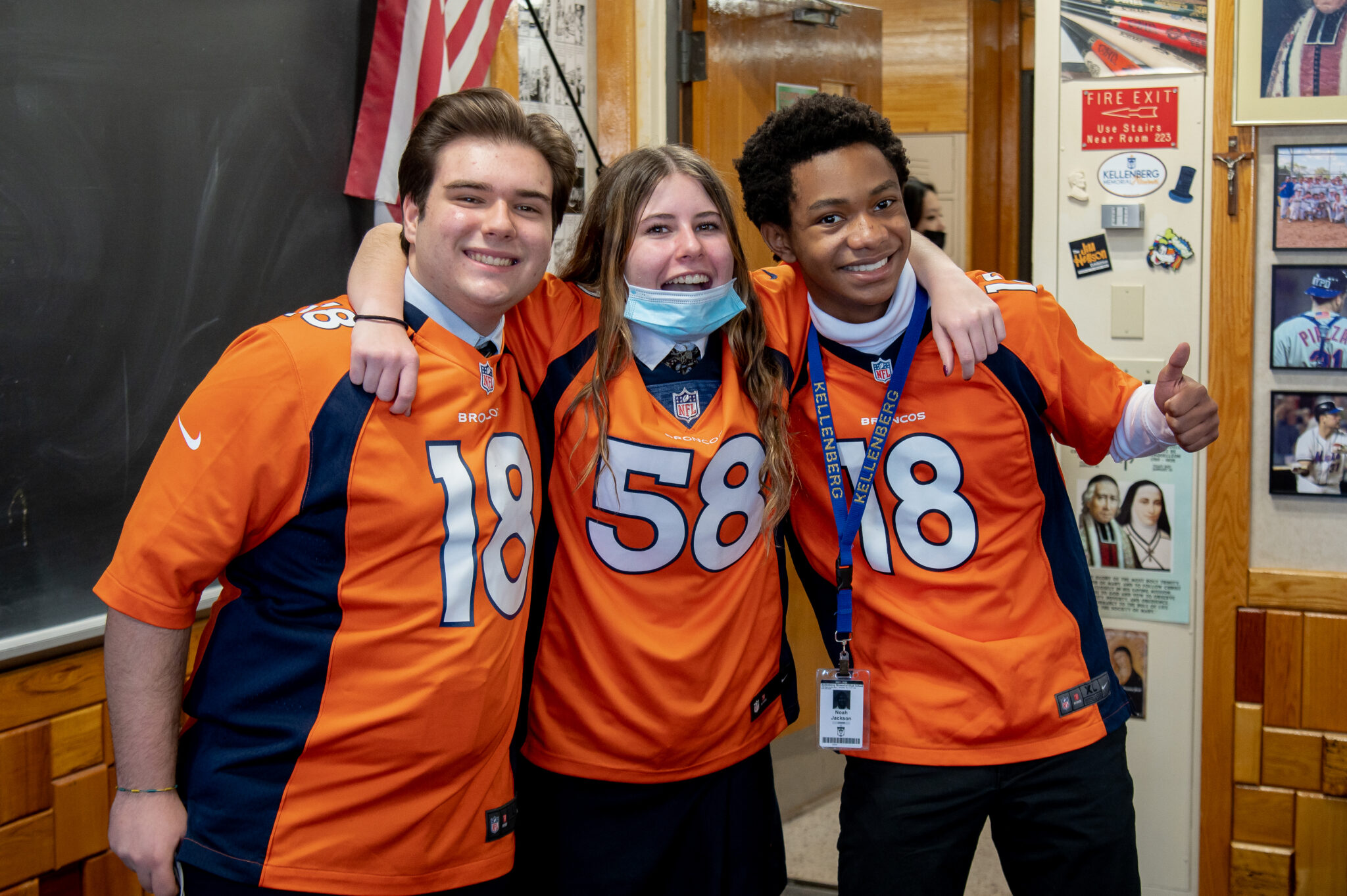 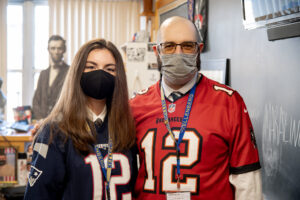 February is arguably the most eventful month during all of the calendar year. Love is in the air for Valentine’s Day and students all across the country await a week-long break from school at the end of the month. Despite all of the thrilling occurrences, to most people, none of it compares to the Super Bowl. The NFL always features a cinematic ending to the season, thus having the entire country engaged in anything and everything Super Bowl related.

Last year, Kellenberg hosted a fundraiser called ‘The SOUP-er Bowl’. It incorporated a fundraiser where students who brought in canned goods would be given the privilege of wearing a football jersey as a substitute for their blazers.

The SOUP-er Bowl was brought back for a second installment this year, on Friday, February 11. Those who participated showcased their team pride, as jerseys ranged from hometown favorites like New York Giants legend, Eli Manning, to newly compensated Super Bowl champions such as Los Angeles Rams star, Aaron Donald. 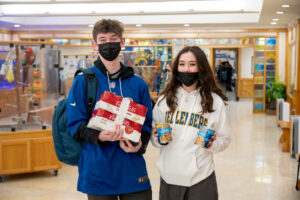 The fundraiser itself was also a success. Innumerable amounts of goods were donated to the parishes across the island. Junior, Angelo Coschignano, who was one of the collectors, believes that the contributions made by everyone involved will leave an impact on countless people, stating, “SOUP-er Bowl is a fun way to keep the student body happy and involved, but it also benefits everyone since the cans are going towards a good cause.”

The Super Bowl is a beloved American pastime that has and will always unite everyone. Regardless of who you’re rooting for and regardless of if you even watch the game itself, it leads to events like the SOUP-er Bowl that bring out the best in people. 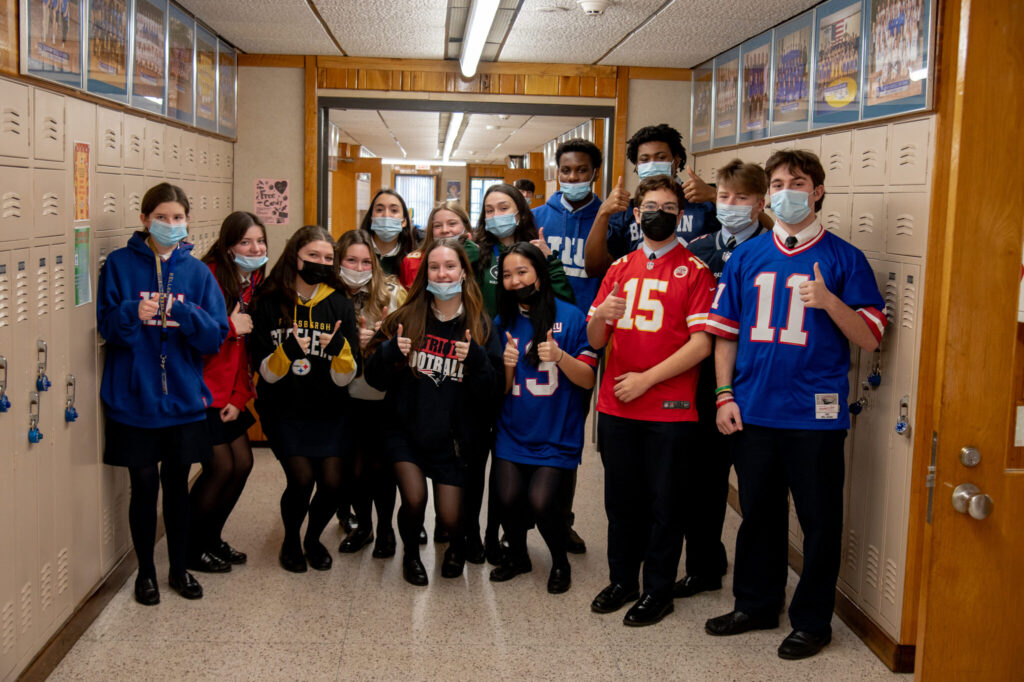