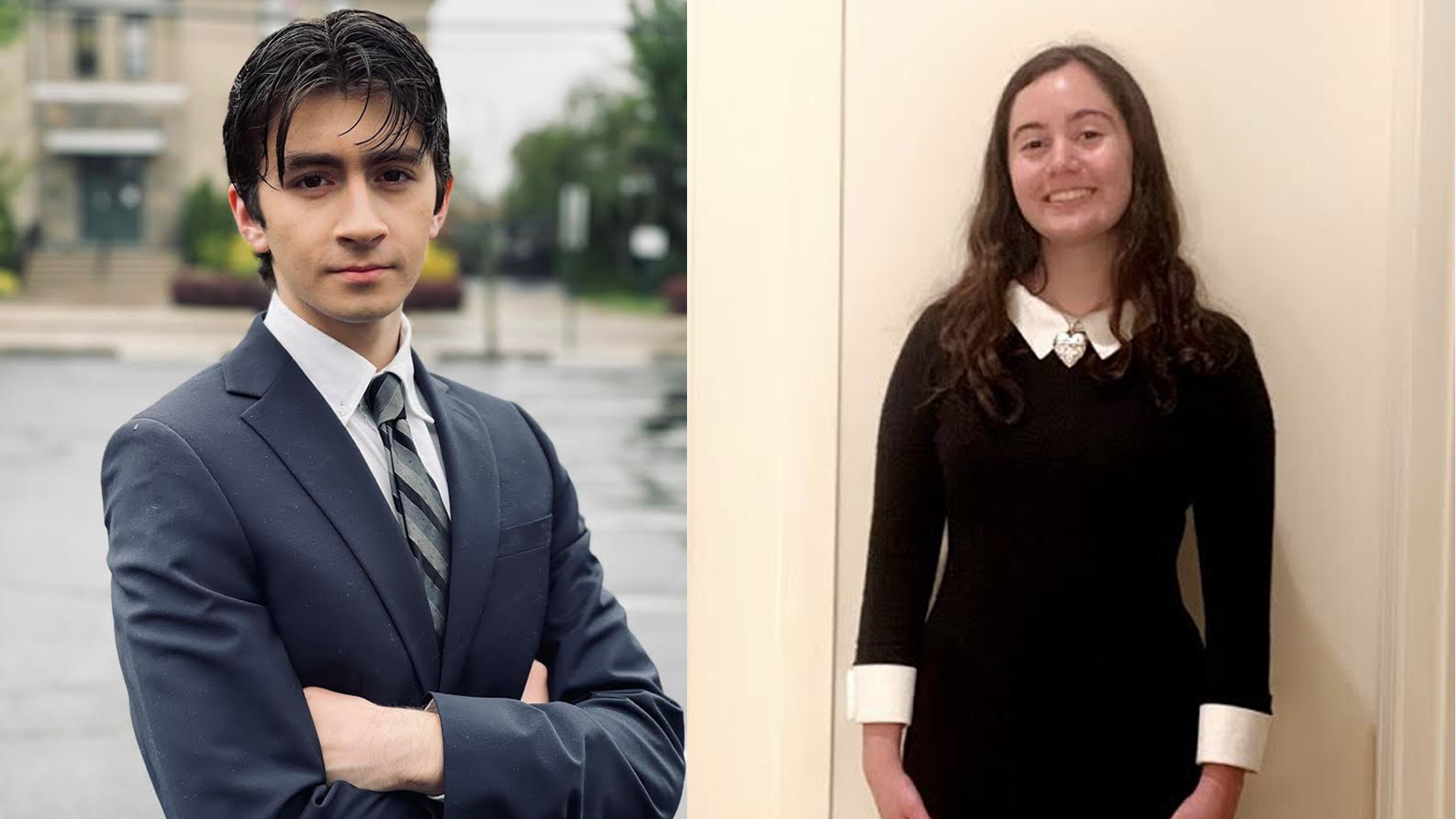 Due to Covid, the competition was held over zoom instead of in-person at Washington D.C. like previous years had allowed. The team consisted of seniors Robert Nolan, Eddie Jansen, Helen Andrade, junior Brooke Cassatto, and sophomore Jake Truncale, all of whom qualified for this tournament.

Brooke and Eddie made up the Kellenberg Duo Interpretation Team, which broke to 28th place out of over four hundred teams during the Octo-Finals. This allowed them to compete Sunday, May 30 as well. Both of these Firebirds will receive an award for placing in the top 32 teams in the country from the National Catholic Forensic League.

After finding out the results, Brooke stated, “When I heard that, I was ecstatic! I was definitely not expecting it at all. I honestly couldn’t believe it, especially after hearing that Kellenberg hasn’t had a student break at nationals since 2016. I was so happy that Eddie and I were able to achieve this, and very proud to represent Kellenberg while doing so. I am so glad I decided to give Duo a try this season, and am looking forward to participating in it again next year along with my other categories.”