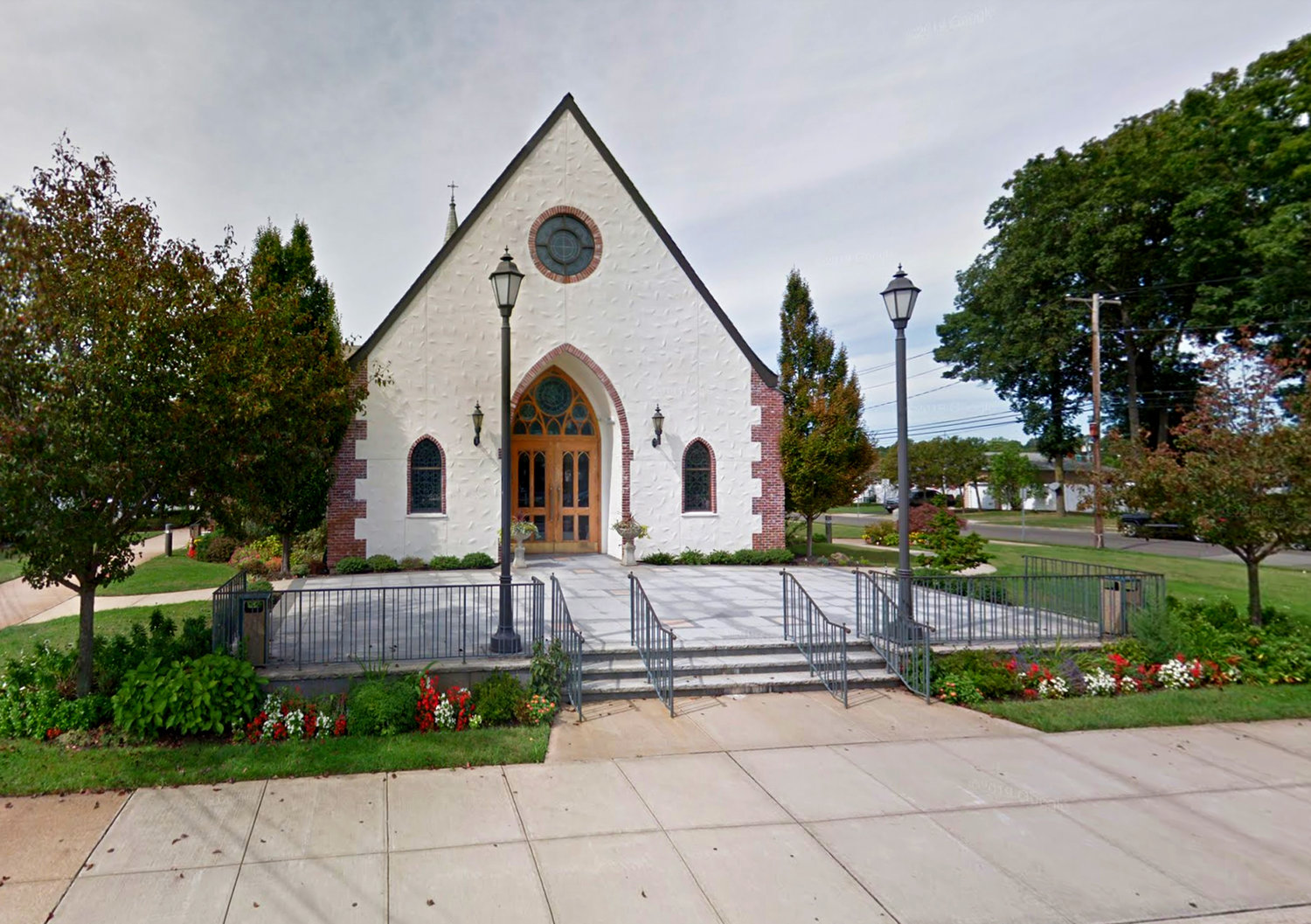 As of late, I have been reflecting on myself quite a bit. People tend to downplay the idea of junior year being stressful until they get to junior year. Now, I’ve been having bad days here and there, one of such being this past Tuesday. I came into school the next day feeling drained and not wanting to talk to anyone. One of my friends noticed this and decided that rather than leaving me alone, she would attempt to distract my mind by detailing her college processes. While going through all the research and activities she has done, we came to the conclusion that she is an overachiever.

Fast forward to Saturday. Still slightly dissatisfied with myself, I did what every stressed teenager does best: I started to think. I contemplated my interactions with my friend on Tuesday and I began realizing that I am an overachiever as well. I found that no matter what anyone else tells me, I still feel like I haven’t done a good enough job. This concept applies to me in many different ways, one of them being in my religious life. If I were to ask someone if going to Mass and praying often was enough to make me a good Catholic, they would more than likely say yes. Despite that, I still get the urge that I need to do more.

After a long night of thoughts like the ones mentioned prior, I rose out of my bed on Sunday morning with my family nowhere to be found. It later came to my realization that my family went to Mass without me. I initially did not react, and instead, let the thought of missing Mass eat at me throughout the day. I decided that enough was enough, and with little time to spare, I asked my mother to drive me to Mass at St. William the Abbot Church.

While in the car, my mom noted that the Mass she was taking me to was one of St. William’s Youth Masses for Confirmation preparation. The whole point of Confirmation is to bring people closer to God, so I immediately started to look at this as an opportunity to strengthen my relationship with Him.

I arrived a minute or two late, but was just in time to catch the end of the entrance song, ‘Here I Am, Lord’. After the track concluded, the celebrant, Fr. Joseph Fitzgerald, asked us to look into the lyrics, specifically pointing out the line, “I have heard You calling in the night”. He then said that God is always calling us and it is our job to respond. Even as sinners, it is our responsibility to take the opportunity and to let God guide us to Heaven.

As someone who gets so stressed out by the idea of not being good enough, it was soothing to hear that as long as I take that next step towards God, He will lead me to the right decisions.

Following the introduction were readings from the Book of Isaiah and St. Paul’s letters to the Corinthians. Both of the passages told stories of narrators in distress that looked towards God for chances to be redeemed. While I can’t speak for everyone, I thought about how most teenagers wish for second chances when they mess up. The lingering “what if” scenarios can leave a negative impact on people, and sometimes all an individual needs is to hear, “Everything will be okay.”

This week’s Gospel came from the Book of Luke and it told the tale of Jesus asking Simon to put down his nets and join him. When Simon told the Lord to depart from him, Jesus said “Do not be afraid.”

Fr. Joseph followed the Gospel with his homily, where he discussed how we can get so caught up in worldly distractions. He said to combat this, we need to allow God to have access into our lives similar to how Simon allowed Jesus onto his boat. From there, God will direct both saints and sinners to paradise.

The Mass concluded with a familiar song for Kellenberg students: ‘Oceans’. It’s a song that I’ve heard at every Kellenberg Mass, yet this time felt different. For the first time, I listened carefully to the words. The line that stuck out to me, in particular, wrote, “Where feet may fail and fear surrounds me, You’ve never failed and You won’t start now.”

That day, I walked out through the Church doors as a different person from the one I was before. I understood that times would be hard before the Mass, but after, I gained the realization that God is accepting of our struggles and He offers us His guide to all that we need. I’ve always strived to find that next step, and now I feel that if I continue to spread the word of the Lord, then I am doing just enough.