Latin Club Create Their Own Mosaics 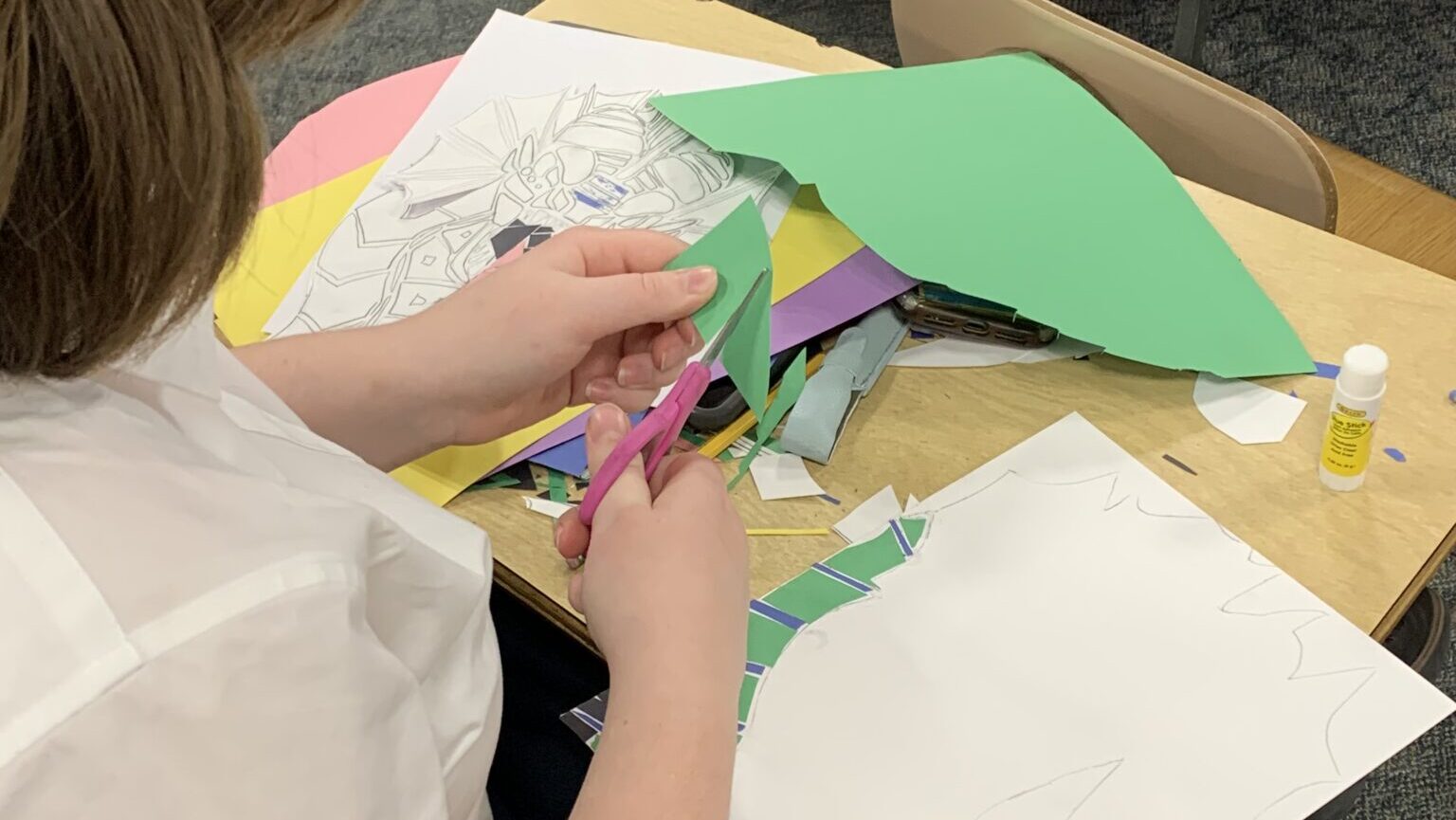 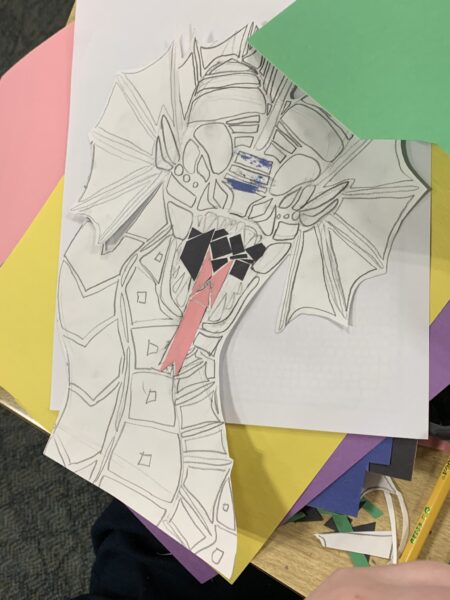 The students of Kellenberg’s Latin club, one of the many language clubs the school offers, spend their Thursdays after school in room 104 working on various fun Latin-related activities. Whether it be focusing on the language itself or the fascinating mythology of the ancient Romans, they are always finding new ways to bring excitement to the supposed dead language. On January 13th, their moderator, Miss LaMonica, gave them a new activity to work on. The students were shown examples of ancient Roman mosaics, which are artwork formed by arranging 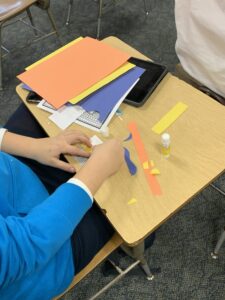 varicolored tile pieces together to form a desired image. These mosaics would form images of famous heroes and events. Mosaic is still used as an art form today. For instance, Kellenberg’s beloved firebird emblem has its own patchwork on the cafeteria wall. For the activity, the students were given bright construction paper to form their own mosaic image. Some of the art made by the students included pictures of dragons, vases, and flowers.The students had a blast mixing arts and crafts with their love of all things Latin.

One student who particularly loved the project was junior Sloane Sackett. Also a member of Kellenberg’s Art Guild, Sloane said, “It was so cool to piece together this image with all these small pieces of paper. Mosaics are such a great medium to work in. I even invited other friends to join when I heard we were making mosaics.”

After yet another exciting activity, the Latin club is one of the many thriving extracurriculars Kellenberg has to offer. Join the fun any Thursday in room 104.