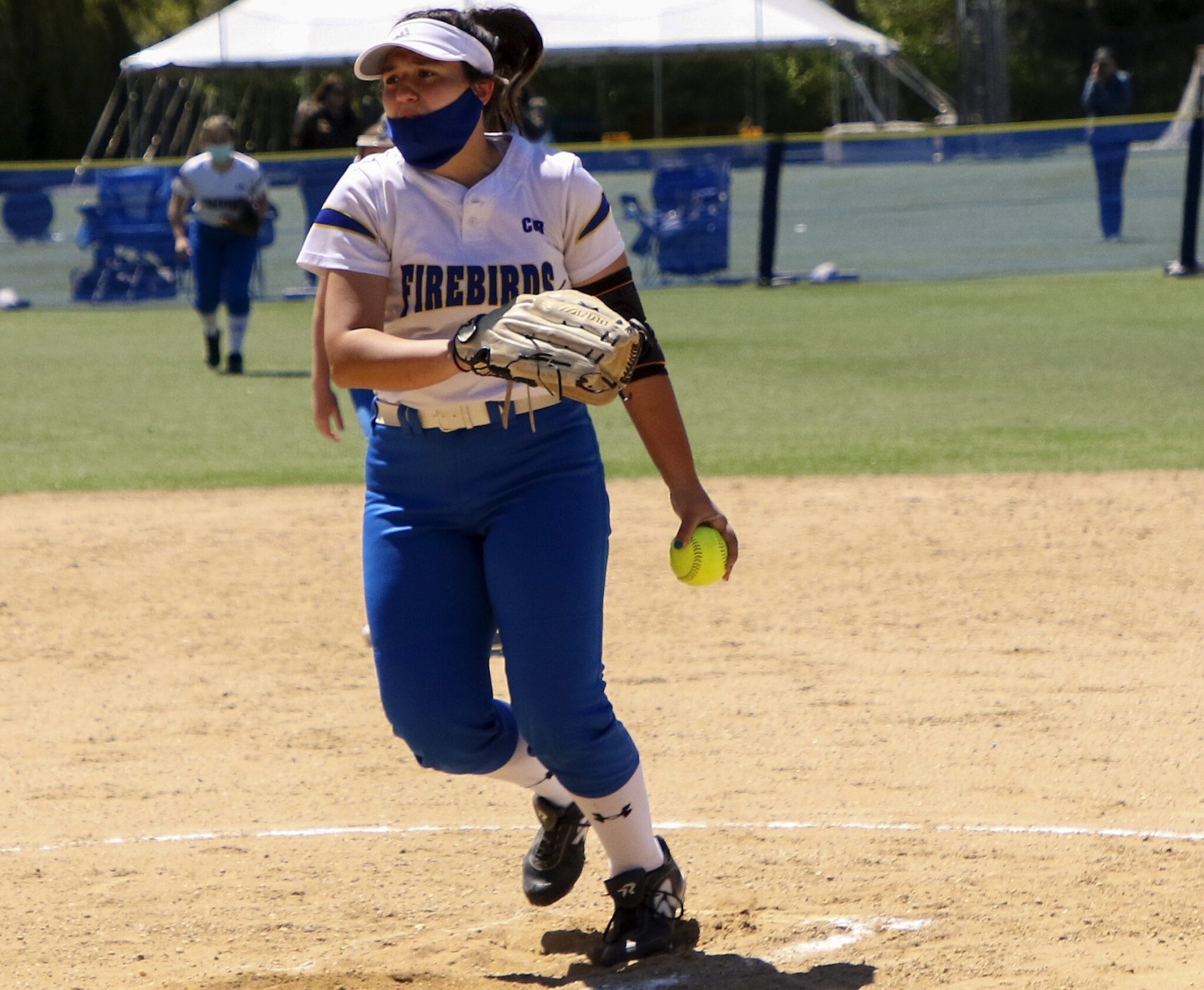 According to a very proud Coach Conrade, “It is not common for one team in the league to win both awards.” In fact, the last time KMHS won both of the prestigious awards in the same season was in 2012, when Varsity Softball was a nationally ranked team.

For the 2021 season, Bottiglieri batted .667 for the season and earned a perfect 1.000 fielding percentage. From the pitching rubber, Picone tossed 8 wins and a save 1 save with116 strikeouts in 82.1 innings-pitched while allowing only 57 hits and an ERA under 1.00. At the plate Picone batted .418 and led the team with 21 RBI.

The varsity squad went on a sizzling nine game win-streak entering the playoffs, resulting in an impressive 2nd place finish for the year.

Bottiglieri said, “The nine game win streak was great. We gained a lot of confidence through it, and even though we lost in the semi finals, I think we can still be proud of it.”

Clearly, the girls have an immense amount of skill on the roster, and with so much talent returning next year, Firebird fans have reason to be excited for the 2021-22 softball season. 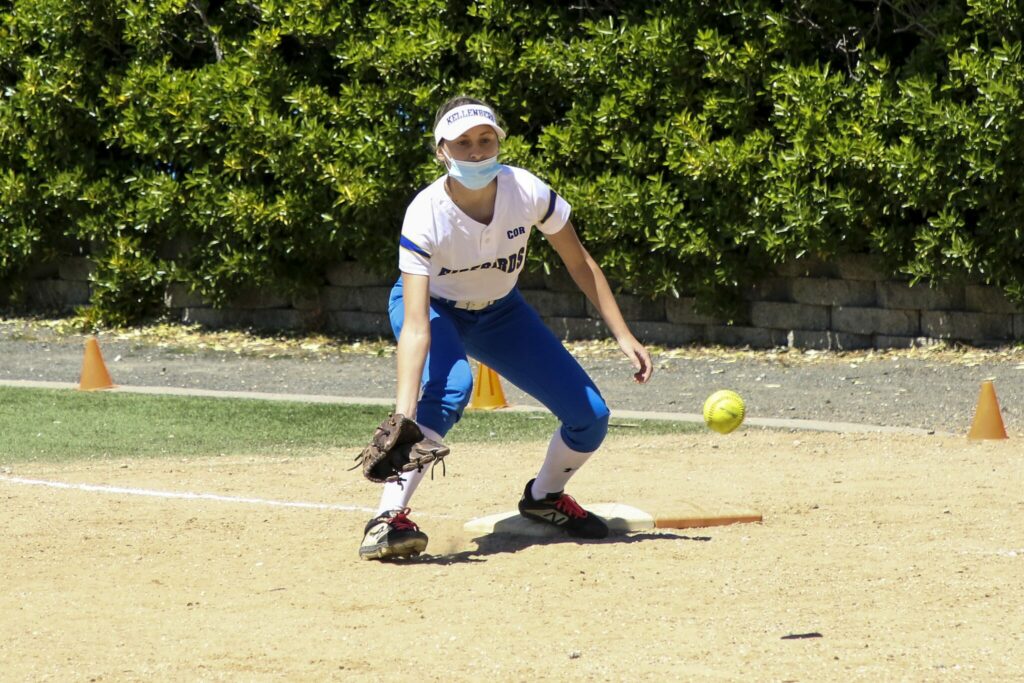