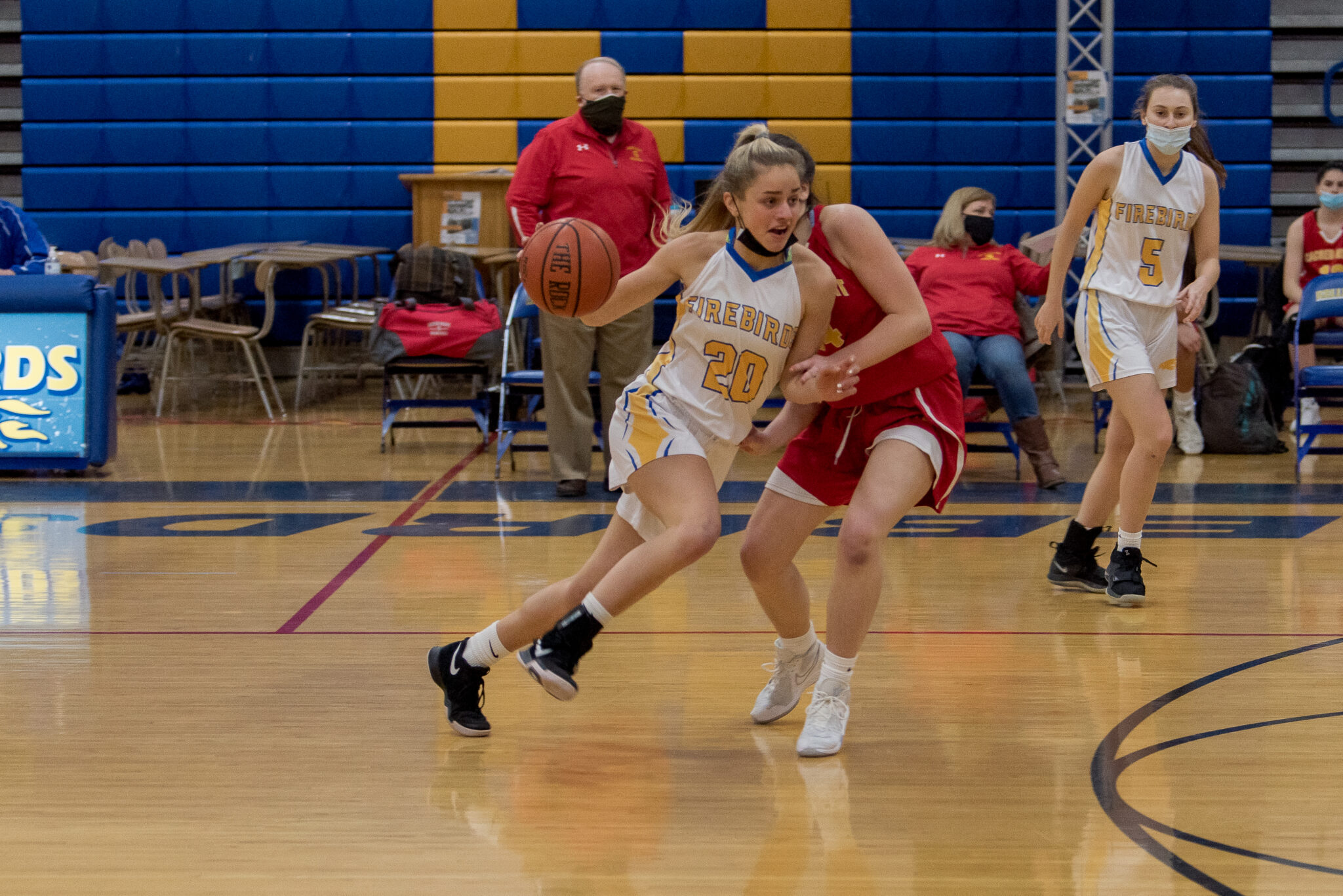 The Girls Varsity Basketball team won their quarterfinal matchup against Sacred Heart by a score of 43 – 26. The Lady Firebirds came out firing on all cylinders, starting the game off on an impressive 18 – 2 run. Natalie Bottiglieri led among her teammates with 13 points while Victoria Dieguez, Mackenzie McAllister, and Kylie McShea all played well in the win.

The Girls Varsity Basketball team finished up their regular season with a victory against league rival St. John the Baptist, sealing the game with a score of 62 – 54. “The team really put their heart on the court because we knew we only had five weeks to make our mark” said teammate Jess Lamposone.

Co-Captain Victoria Dieguez remarked that “even though we started our season down a bumpy road, the team pushed through.” The team followed up that win with another strong victory against Our Lady of Mercy by a score of 57 – 51. Victoria Dieguez led the way, scoring 23 points while Katherine Shammas and Jess Lamposone combined for 20 points. Victoria Dieguez, Teresa Moulder, Caitlin Marten, and Natalie Bottiglieri each scored in double digits while Katherine Shammas came up with huge defensive stops in the 4th quarter to seal the win. With these two wins, the team finished the regular season with an 8 – 4 record.

With the quarterfinal victory, the team moves onto a semifinal matchup Friday night against the No. 2 seed Our Lady of Mercy.