The Phoenix: Extracurriculars are Buzzing with Activity 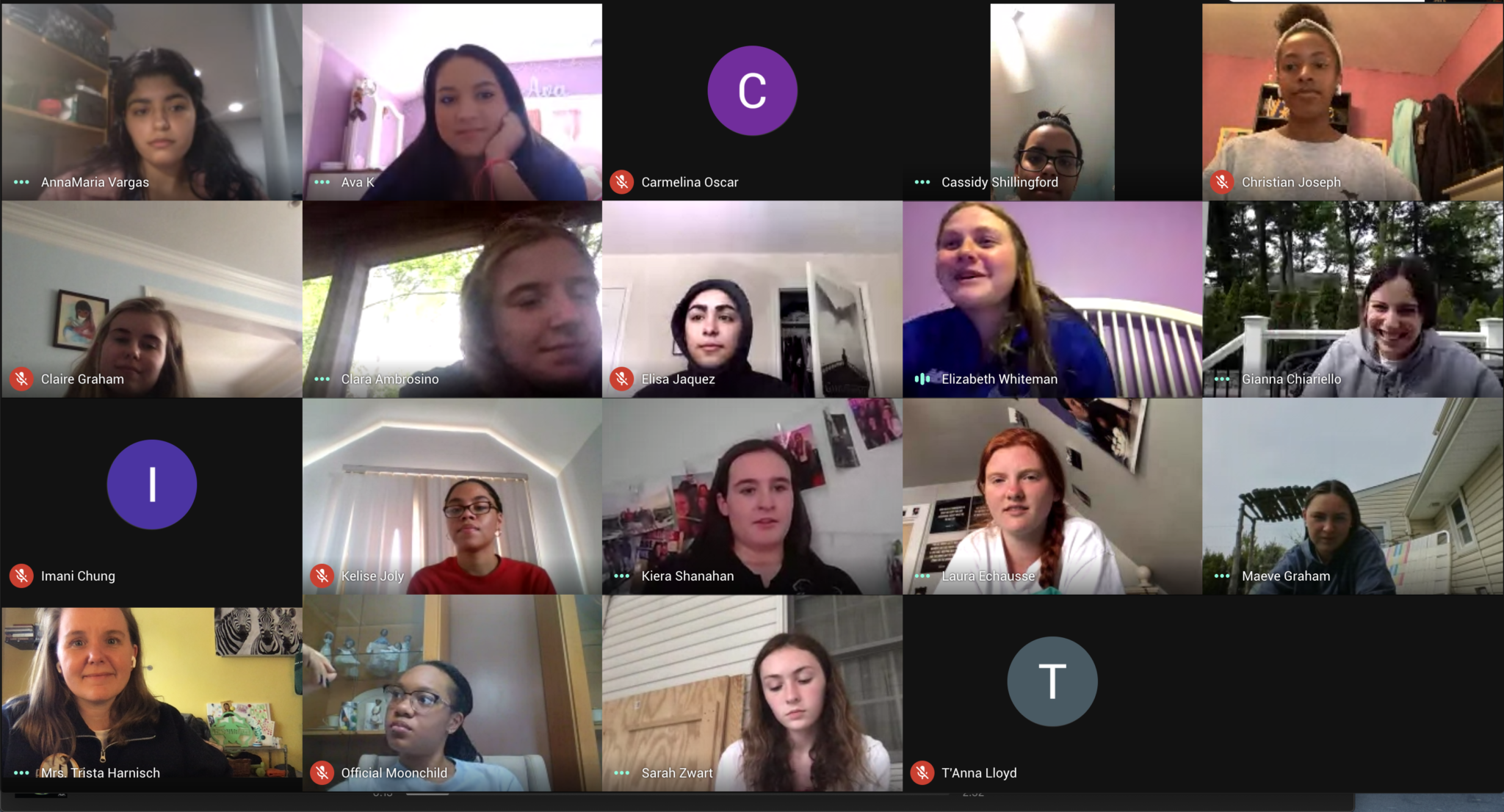 With Kellenberg’s cohort strategy, students have been able to spend time with friends, get work done, and stay healthy. With this system, some of our clubs have been able to take place, whether it be virtually, outdoors, or in limited space.

Band is especially difficult in these dark times. Instructors have had to be more creative than those in other clubs, as practicing as a whole ensemble poses a health risk— saliva flying through a trumpet bell is not ideal. To sum up the current situation, we interviewed one of Kellenberg’s most renowned musicians, the legendary Samuel Millman. The band teachers have put together an unprecedented method of practicing, one in which students record themselves playing, as opposed to near-impossible virtual practices. Millman stated in an interview, “We have assignments to submit recordings, and it gives us a time frame to keep practicing.” MIllman continues, “Mr. Vegas is doing everything he can to make it seem normal with conferences and goals to meet for certain songs.”

Debate Captain Rob Nolan half-qualified for the Lincoln-Douglass Debate State Championship this past weekend on the team’s new digital platform. Part of the debate experience is being able to travel to different places, shaking hands with new friends and potential rivals. Is this atmosphere consistent over a computer screen? When asked about the new virtual status of the club, Nolan’s sentiments seemed to grasp the very core of our predicament: “I miss going to the different schools, but it’s nice to at least have something and see people.”

“The same goes for speech,” said sophomore Jake Truncale when interviewed. “Speech goes hand in hand with debate— whatever happens in one typically happens in the other.” Speech and Debate are both moderated by the esteemed Mr. Eamonn Cummings, master of language, and rhetoric. Despite the new environment, people have been able to communicate their best intentions and hold on to the essentials of these programs.
Aquinas League, a club centered around pro-life discussions, is a typical example of how Kellenberg is dealing with its new standards. When interviewed, Senior Emma Carmody said Aquinas League will be opening up in-person soon. “Although I always look forward to virtual meetings, there is nothing like real person-to-person contact.”

The Gregorian Consortium is also back in action. Devoted vocalist Kerrin O’Grady caught us up with the current situation, saying, “We’ve been having physical practices since October 21st, and as for Mass, we will be recording a live performance in preparation for All Saint’s Day.” Besides the 9/11 memorial service—which wasn’t a Mass—the group hasn’t played in front of an audience since last year.

Students can join clubs by getting in touch with either a teacher or a student moderator through the Remote Activity Portal at https://www.kellenberg.org/activities/remote-activity-portal/