The Phoenix: Racing Towards Excellence 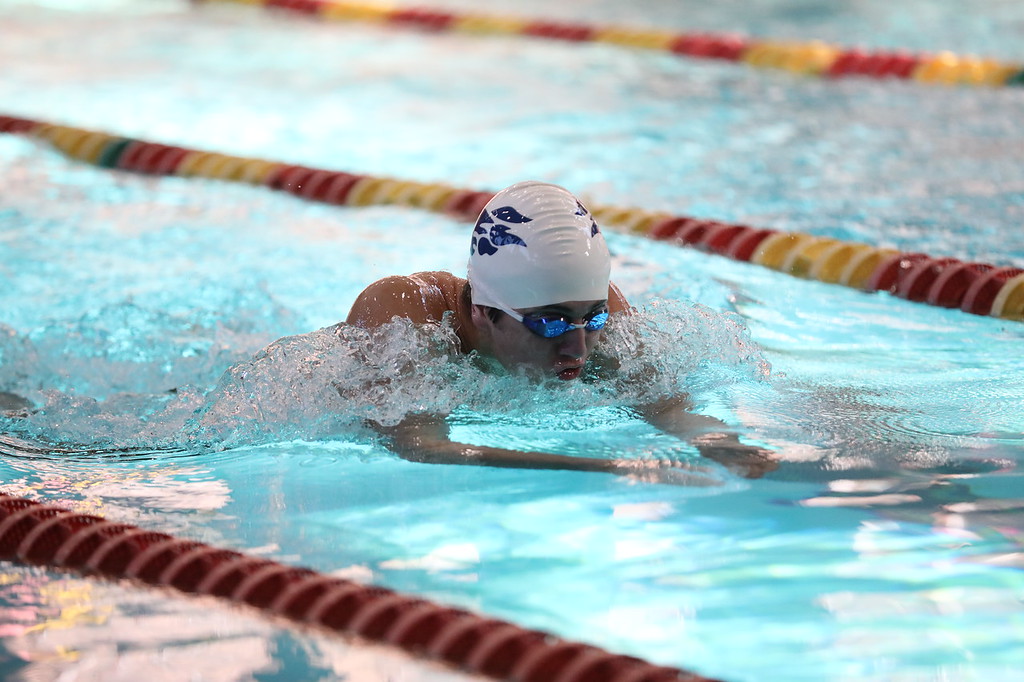 Both the Girls and Boys Varsity Swim Team had a strong 2020-2021 athletic season.

Senior Katharine Barberi, was ecstatic to return to the swimming lanes, “We were all so happy to finally get back in the pool and support each other during meets and practices.”

Junior, Claire Galante, described the excitement in the stands, “We cheered as loud as we could to make up for the loss of spectators.”

The team’s coach, Kevin Drury, commented about the exemplary leadership which sustained the passion found within the athletes, “The captains were excellent leaders, but the camaraderie was built by each senior this year. These young men and women established a culture of excellence and were truly the backbone of the team during such uncertain times.”

The high standard of leadership established on the swim team proved to be prolific. The Girls Varsity Team finished strong in the league championship meet, fifth overall, with a total score of 464 points. The lady Firebirds also set new records for the fastest times in the medley and 400 freestyle relay.

Shannon Pepe, a junior, comments, “Each girl this season gave 110% at every meet. There are also three girls to watch out for in the future: Sofia Paggi ’24, Sara Mattone ’24, and LilyAnne Darcy ’23.”

Continuing its tradition of excellence, the Boys Varsity Swim Team went undefeated and had an impressive 4 – 0 – 1 record, having tied with Iona Prep in their last dual meet of the season.

Tyshawn Saulsbury and Eric Shopis received MVP honors while Mason Carpenter and Jordan Fingall were honored as Most Improved.

Coach Drury, looking towards future seasons, said, “The environment created by the seniors has set the tone for success for the future of the Girl’s Swim Team and Kellenberg’s Swimming and Diving team.”

Strong leadership has yielded a prosperous season setting the bar for the future generation of swimmers at Kellenberg Memorial High School.