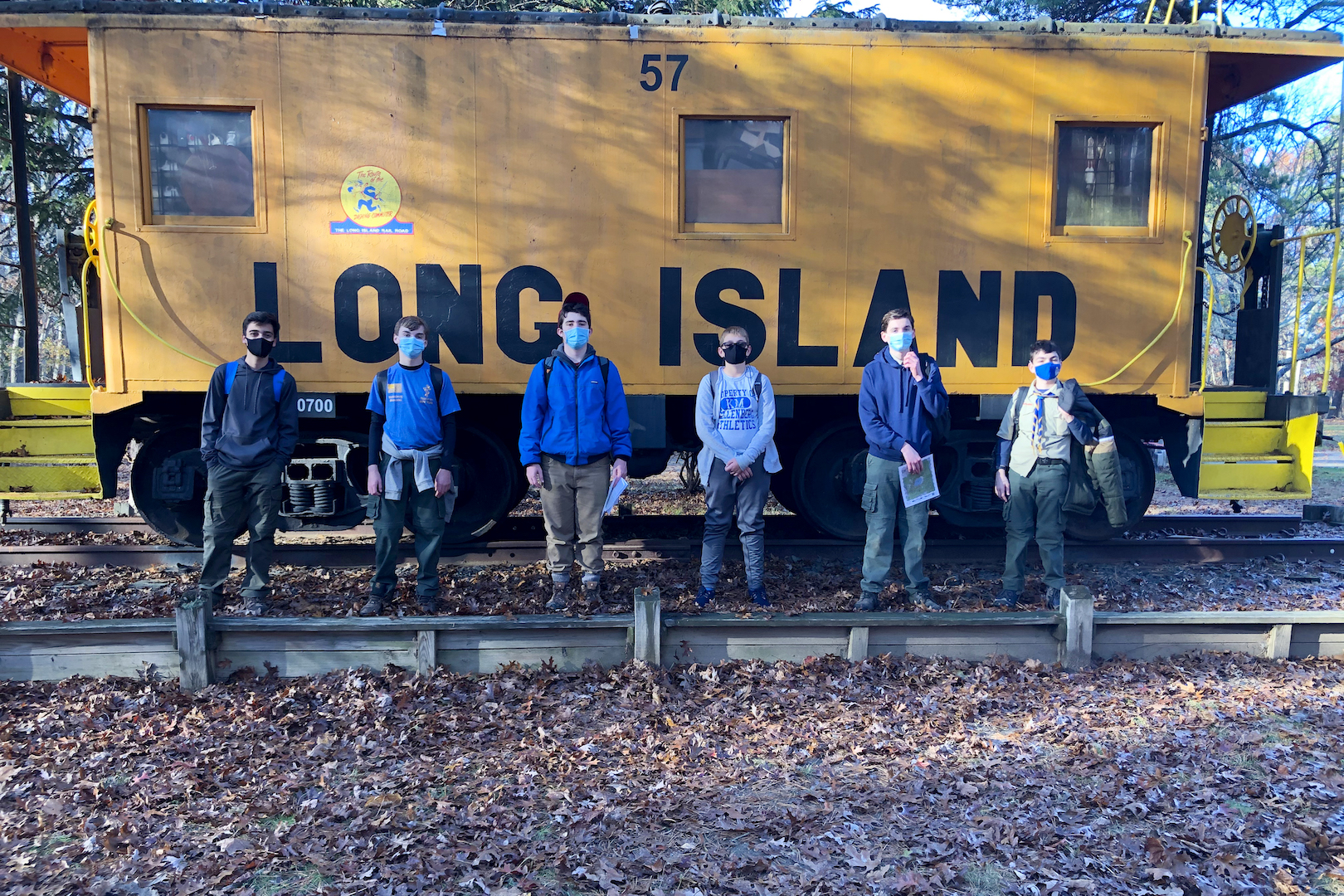 On Saturday, November 28, Kellenberg’s own Boy Scout troop, Troop 87, went on their first trek of the year to Schiff Scout Reservation in the Pine Barrens of Wading River, New York.

Since the troop hadn’t interacted as a group in months, it was truly a welcome sight to see Troop 87 back altogether. The six scouts were able to participate in activities that helped them sharpen their skills, such as instruction on backpacking equipment and preparation, and a lecture on first aid. The group was able to work together as a group and gain teamwork skills while gaining valuable knowledge on important topics.

Some of the skills they learned was how to tie a tripod lashing and how to use their map and compass skills to their advantage. Following these fun activities was a difficult 3 1⁄2 mile hike. The hike was an extremely enjoyable experience for the scouts, as they hadn’t been able to partake in one since last February.

Freshman Thomas Scartozzi summed up how much the troop enjoyed the hike, and why. He said, “My favorite part of the trip would definitely be the hike around the camp. The hike really made us work more as a team and I think we can take away a lot from that hike as a troop.”

Over the course of the hike, the troop stopped at different stations to practice and learn new skills. Overall, the event was definitely different than it was in past years due to COVID restrictions. An example of this is that the troop’s interactions with other groups were limited greatly. Despite the restrictions, the trip was still a success for the group. Junior John Lauritsen says, “After months of not being together as a troop, it was great to do in-person activities again.” Instead of dwelling on past trips and wishing they could have been more interactive with other troops, the scouts were appreciative of the opportunity to be together as a troop after so much time apart. 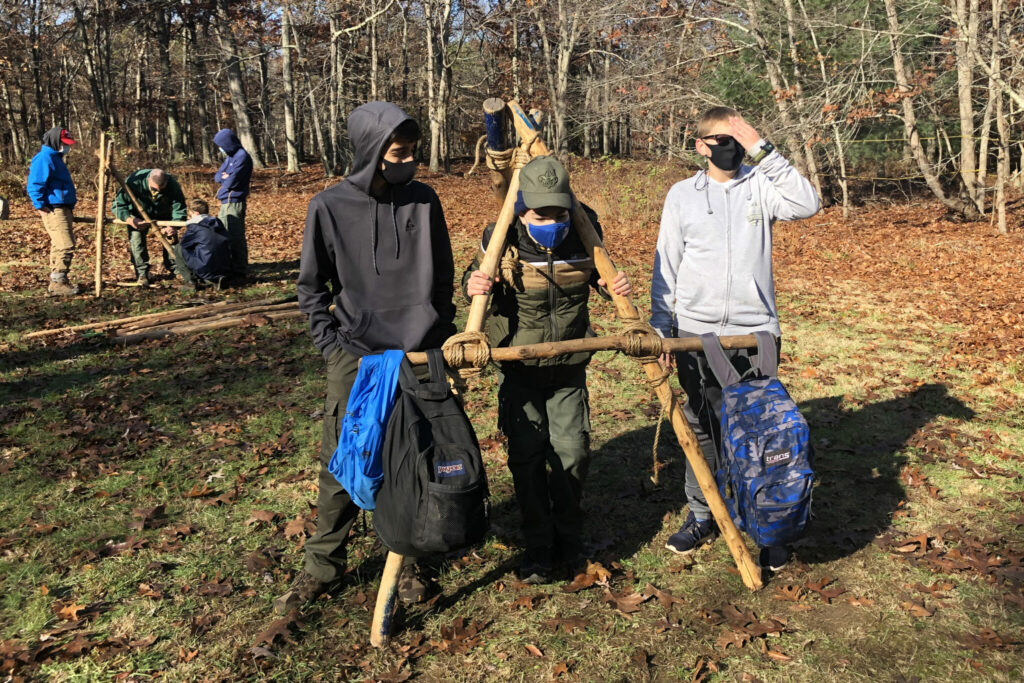 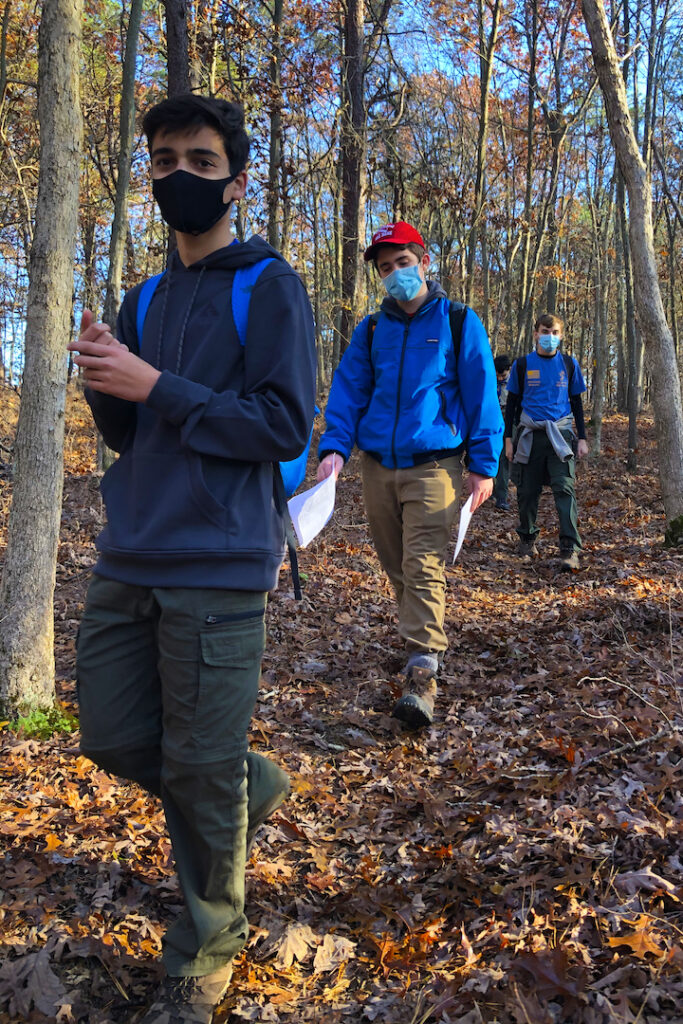