The Verdict is in! Mock Trial Wins 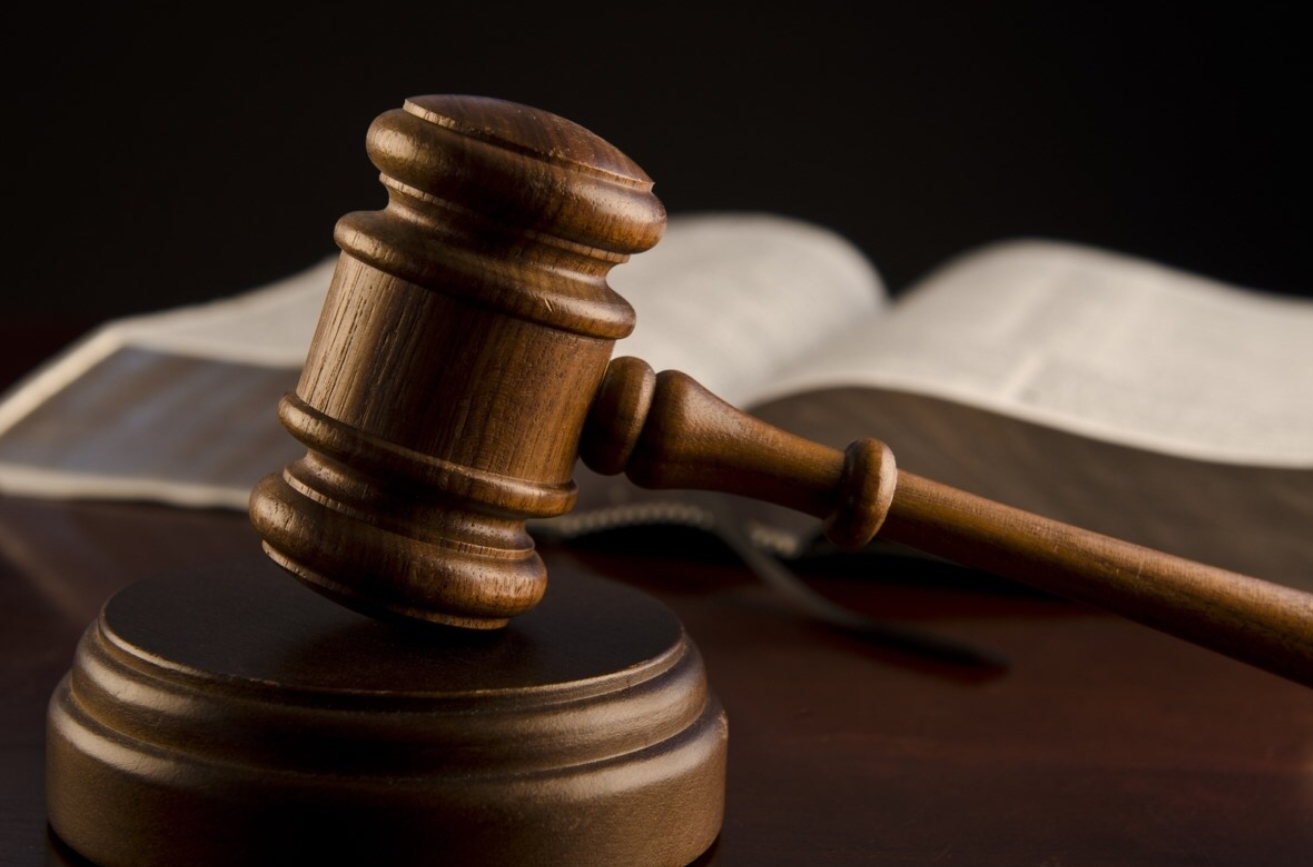 As Kellenberg Memorial High School reopened in September, so did many clubs and activities, one of which being Mock Trial. This is a club that allows students to partake in a trial where one team acts as the prosecution, and the other as the defense. Students can also act as witnesses or attorneys in either civil or criminal cases. Although previous years had in-person competitions, this year was all virtual. In October, a Kellenberg team consisting of seniors Edward Goodyear, Ava Boneville, Colin Crowley, and Meaghan O’Keefe, juniors Joshua Fox and Daniel Walsh, and sophomore Alexa Mazzamuto competed at the Yale Bulldog Invitational. They competed on a criminal case about the theft of a famous artwork and finished with a record of 4-4. Senior Edward Goodyear received a top witness award. In January, Kellenberg sent three teams of high school students to the University of Pennsylvania Ben Franklin Invitational. This is the first time the team had competed in this competition and was the only team from New York to attend. Here, senior Edward Goodyear won another best witness award and the teams learned about competing outside New York using the Federal Rules of Evidence. During the spring, the Kellenberg team competed in the New York State Bar Association Mock Trial Competition and defeated Sacred Heart Academy, Stella K. Abraham High School, and Wheatley High School. They lost to North Shore High School, which ended their state competition. Overall, the team finished the season in the top 16 teams in Nassau County, also known as the Sweet Sixteen.