Undefeated: A Look Into Achieving the Ultimate Sports Goal 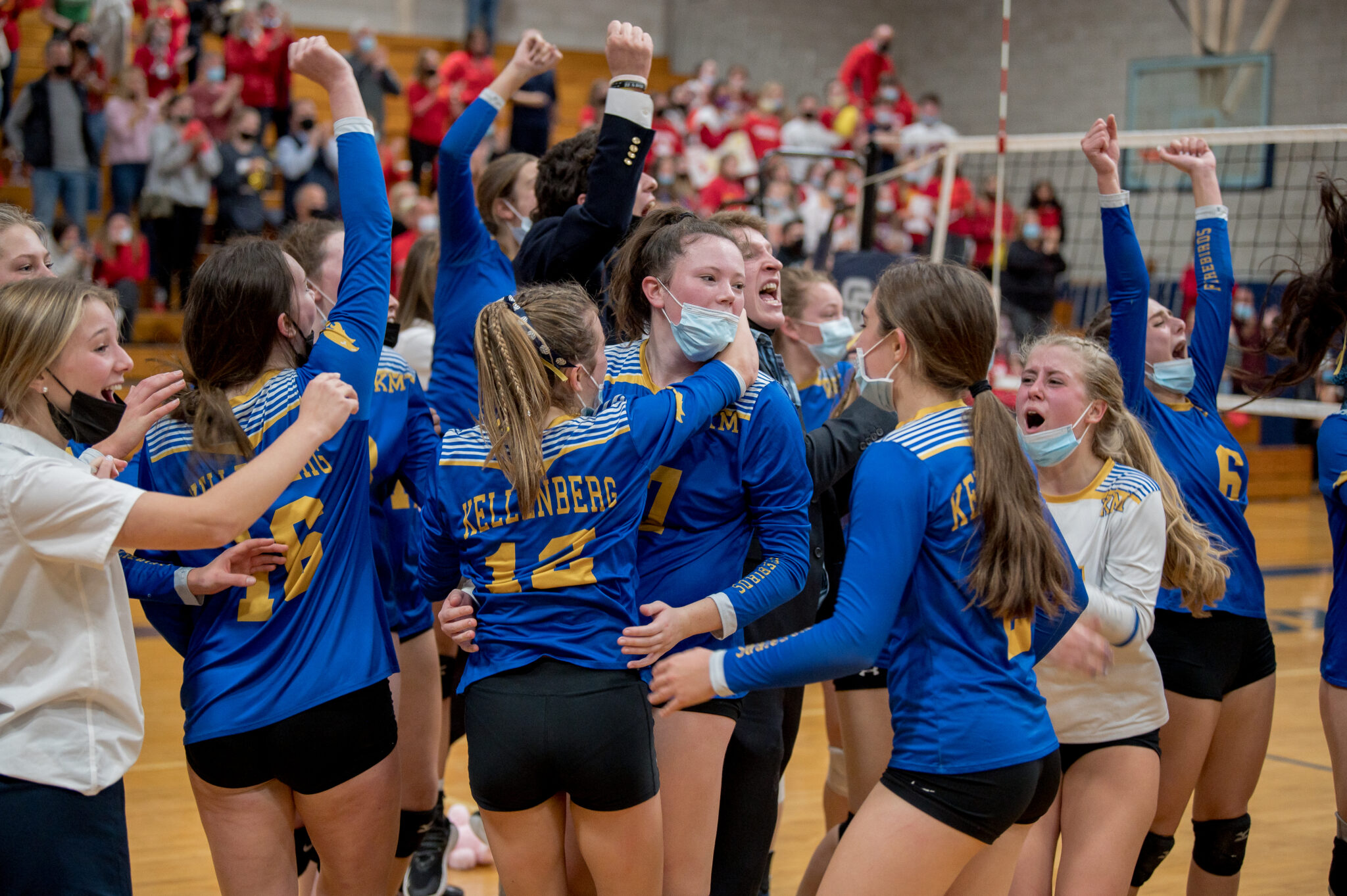 The saying in sports goes, “you win some, you lose some.” Some teams, however, skip the losing part. To go an entire season without losing a single game seems impossible. But some teams are just so dominant, so cohesive, and so talented that they complete the task. This is called going undefeated.

An undefeated season is so impressive that examples of the feat being achieved in professional sports are few and far between. The 1972 Miami Dolphins stand out as a shining example. The team went 14-0 in the regular season before cruising to a Super Bowl Victory, tallying the only undefeated season in NFL history along the way.

In college volleyball, the most recent example is the 2009 Penn State team that rolled to a perfect 38-0 record en route to winning the national championship against Texas.

Even the great Tom Brady, known widely as the greatest football player of all time, was never able to achieve undefeated status on one of his teams. The closest he came was a perfect regular season with the New England Patriots that ended with a crushing defeat in the Super Bowl to the New York Giants in 2007.

An undefeated season is the pinnacle of sports, the highest goal you can possibly achieve. It is perfection in every sense of the word. The most recent Kellenberg squad to put up a perfect record was the 2017 Varsity Football Team. Well, that was until the 2021 Girls’ Volleyball season, where the Kellenberg Girls’ Varsity Volleyball team did the impossible.

From the jump, Coach Von Schoenermarck’s team was head and shoulders above the competition. The squad powered their way to a 16-0 record in the league play, and the season ended just as it began with a championship winning 5-set victory over Sacred Heart. 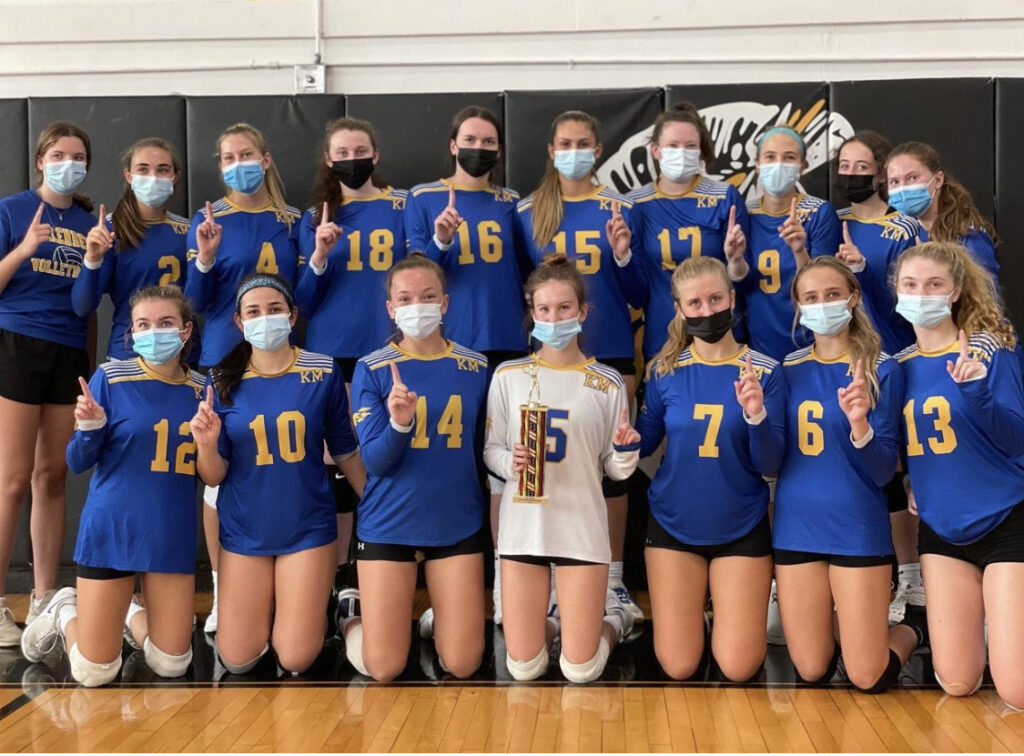 Asked about how it felt to go undefeated, Megan Monaghan said, “The team wanted to make the most of the season, especially since the season before was cut short. Everyone gave it their all every game and practice. It was the best feeling when it all paid off.”

Coach Von added, “The final was the culmination of the physical and mental training that the girls put in from the spring through September… Sacred Heart came at us with everything in the final, and a less tenacious team would have folded.” 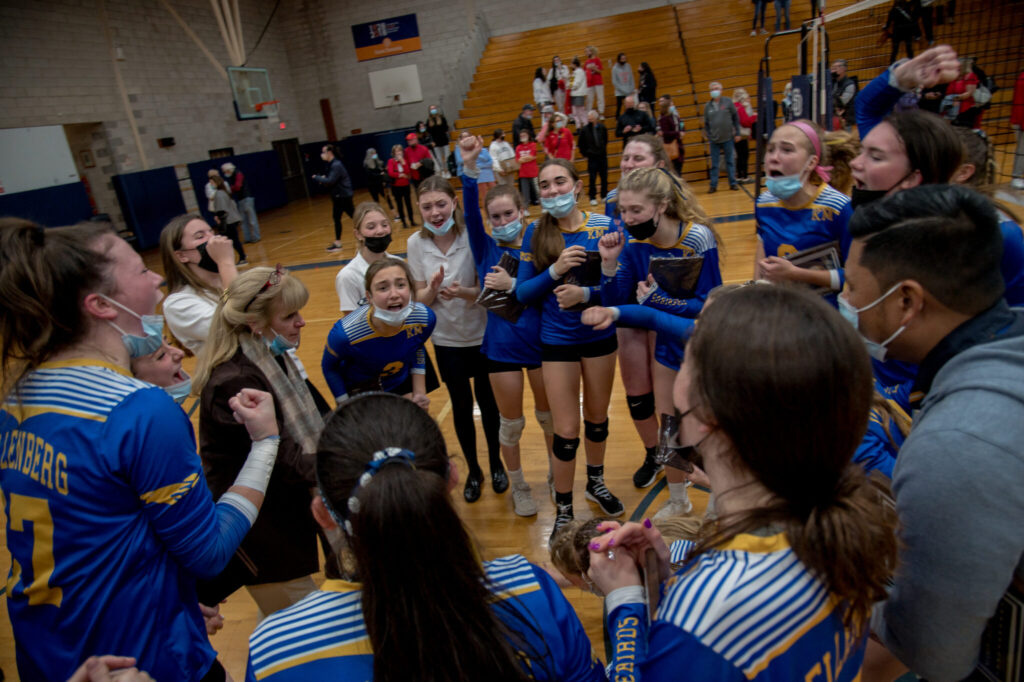 “Despite the insurmountable odds, they never talked about it. For a lot of teams, the moment could be too big. But for us, it wasn’t.” said Coach Von when asked about how the team was able to deal with the pressure of being on the cusp of an undefeated season.

To win a championship of any kind is incredible, but to do so in such a team-oriented sport that relies on the contributions of just about every player on the team makes the accomplishment even more amazing. Volleyball isn’t a sport where a team could be carried by just one person.

It takes a special kind of group to go an entire season without losing a single game, evidenced by the 50 years-and-counting that it’s been since it happened in the NFL. It’s a rare feat, and the members of the 2021-22 Girls’ Varsity Volleyball team should be proud of the fact that they made Kellenberg history, and in the process achieved the loftiest goal in sports. 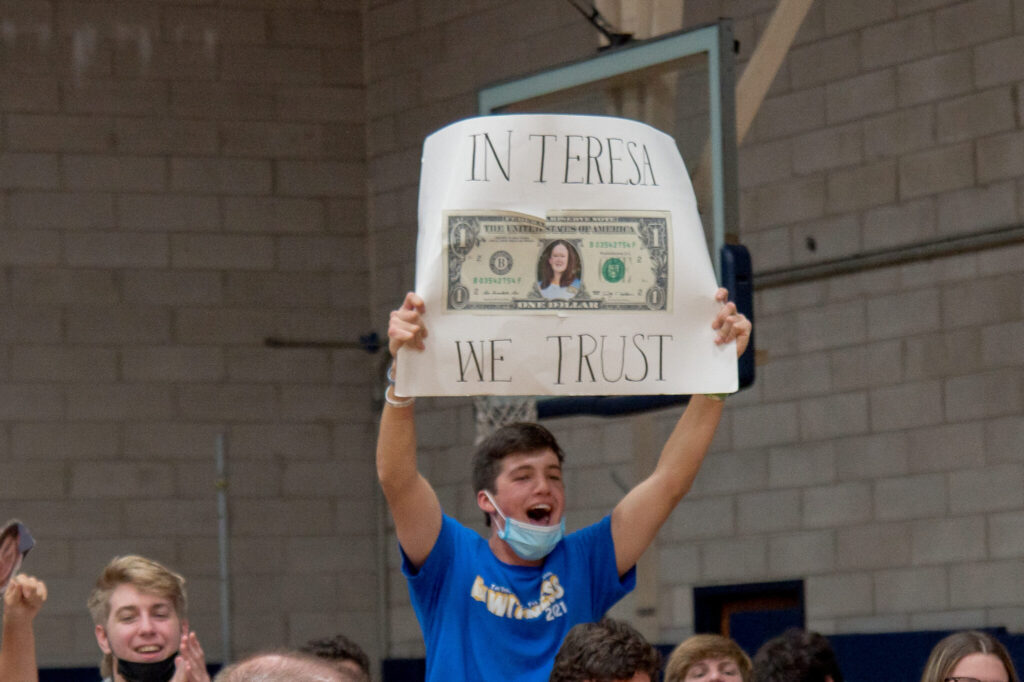