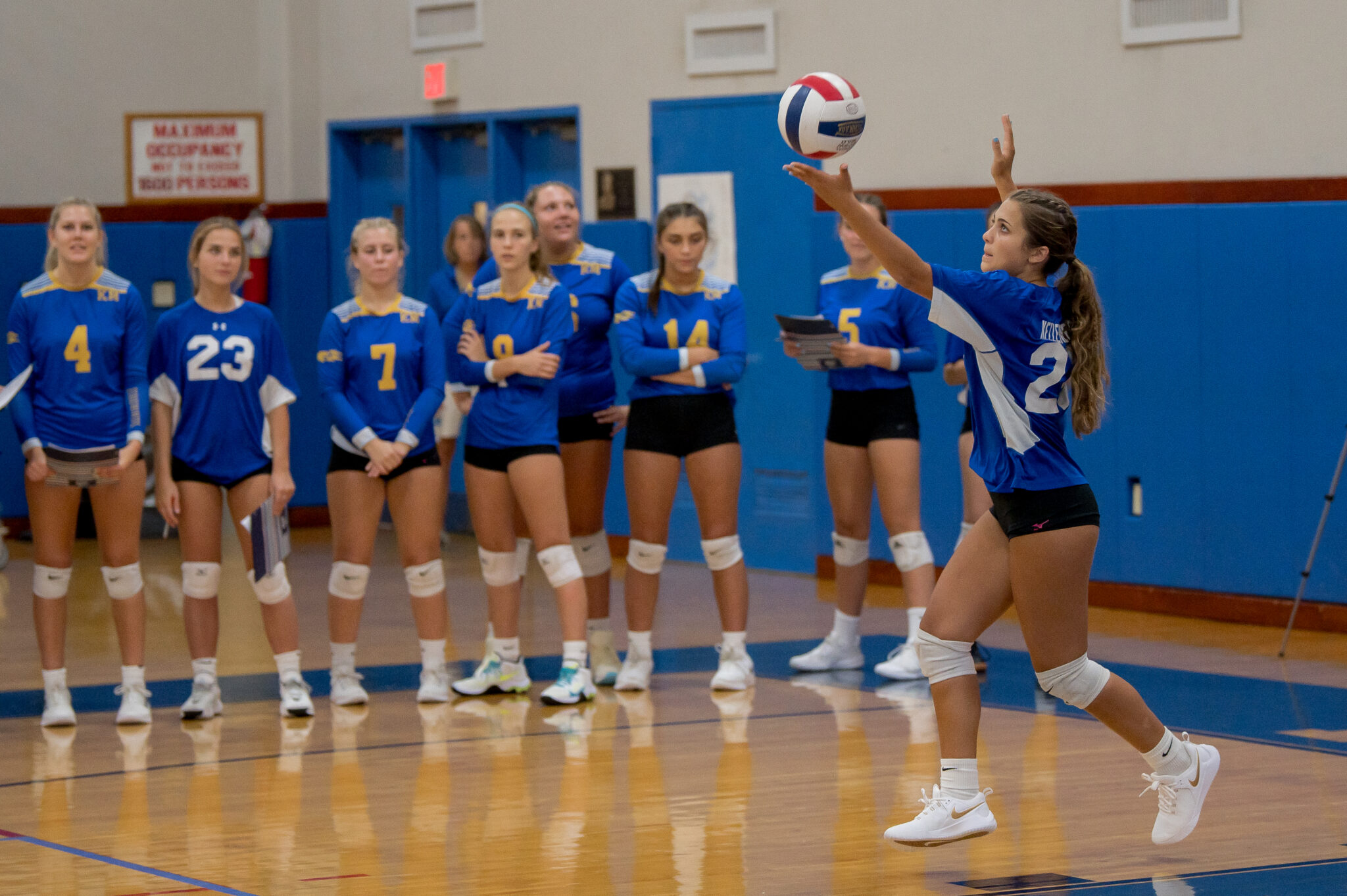 On Saturday, September 10, the extraordinary Girls Varsity Volleyball team took home the championship trophy from the Wantagh Invitational tournament. The team was led by senior captains Ashley Dellolio, Alexandra Eakin, Jamie Judge and Chloé Rachello. The lady firebirds fought hard and dominated their opponents, working their way up to a quarter-final match in which they came through victorious.

The team’s first test was against Sachem East in the semi-final game when the girls went down 16-25 in the first set. Stellar play from Kellenberg resulted in a 25-17 comeback in the second set, and a convincing 15-5 third set, earning them the win and ticket to the championship game. 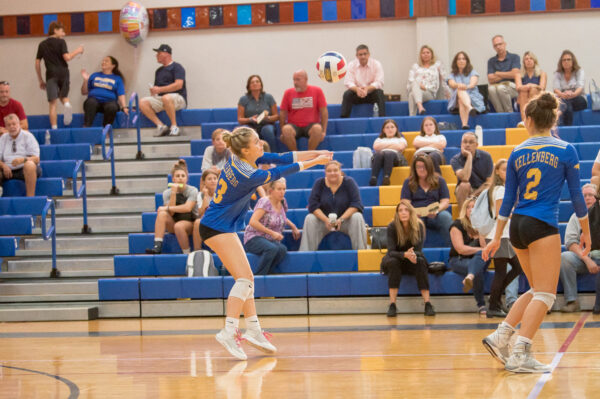 A strong and successful Wantagh team was no match for Kellenberg, even on their home court. The Firebirds took over control from the very beginning, with tremendous playing from sophomore hitter, Stella Becker, senior setters, Riley Gildea and Sophia Zakovic, and senior libero, Alex Eakin. The first set came to a close with a score of 25-23 and the second, with a score of 25-22. At the end of the day, Alex Eakin took home the title of tournament MVP for outstanding performance.

The girls continue to impress, with the help of Coach Catherine von Schoenermarck.

She told her team “Success is never owned. It is rented and the rent is due everyday.”

Captain Ashley Dellolio, put the victory into words, “Our team refuses to accept failure. All players on the team as well as our managers and coaches played an important part in the win. I’m really proud of the team and can’t wait to see what’s next for us!”

All 24 members of this group displayed energy and teamship like no other.