But What Do I Know: Haiti 15,000 miles and a Generation Away 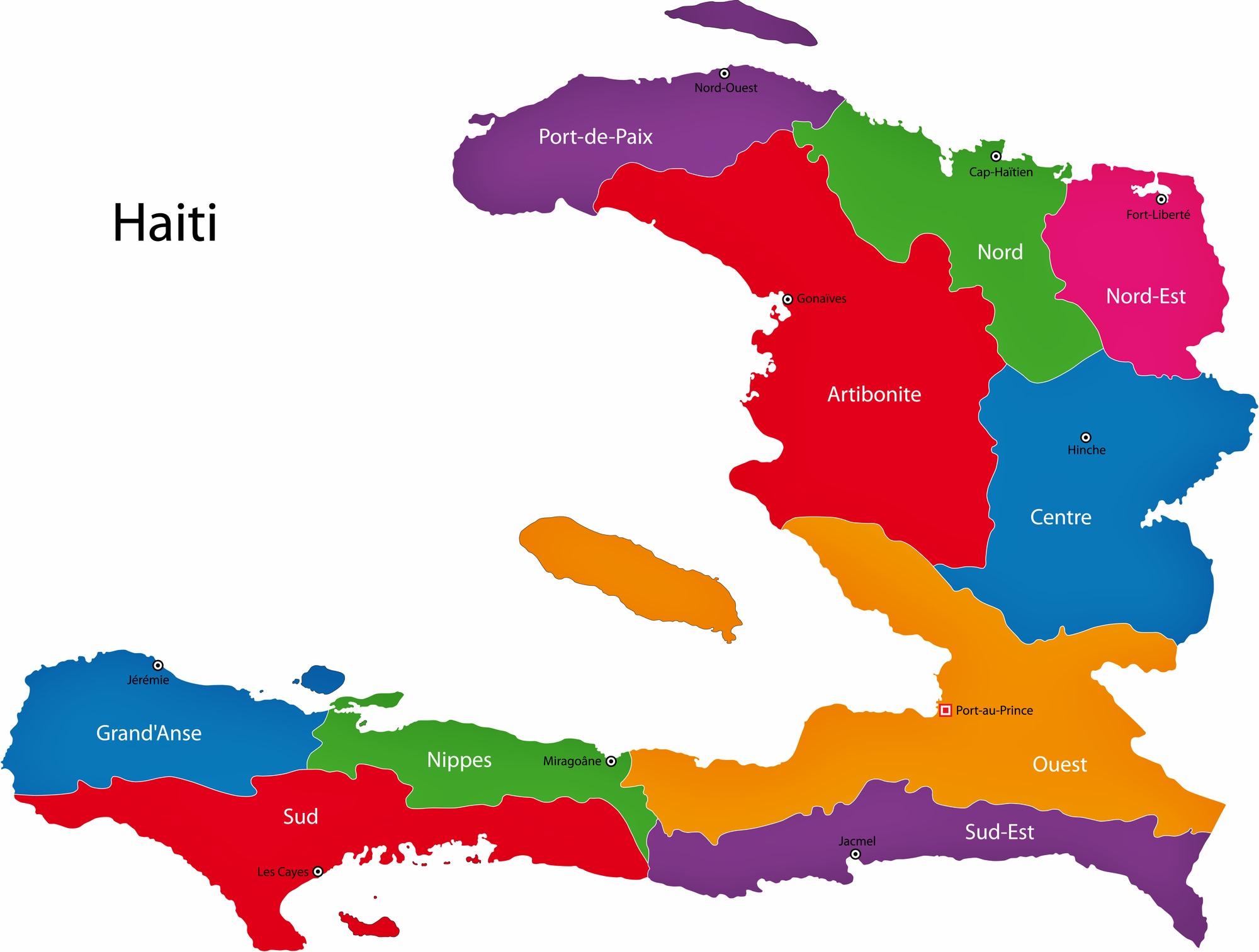 As I sat in our Haitian restaurant, listening to news reports watching our customers debate Haitian politics, part of me felt strange. Even though by definition, these were my people, I felt detached. I watched immigrants, including my own mother, feel pain for their home, but my pain and concern wasn’t shared. I was watching from the outside. I’ve never stepped foot in Haiti, I don’t speak Haitian Creole, I don’t listen to Haitian music. Are food and my mother enough to build a bridge with a country I’ve never seen?

Former Haitian dictator Jean-Claude Duvalier once said, “It is the destiny of the people of Haiti to suffer.” This phrasing is somewhat strange considering Jean-Claude Duvalier inflicted that very same suffering in his time as “president for life” before getting overthrown in 1986. While his words may sound odd, part of me feels it might be true.

Haiti is a Caribbean country that borders the Dominican Republic on the island of Hispaniola. Originally a French slave colony, Haiti consisted of enslaved West Africans to replace the nearly extinct native Taino population. Following a revolution led by Toussaint L’ouverture from 1791-1804 Haiti became the first Caribbean colony to gain independence from a European power. Haiti, now independent, was not yet free because in 1825, the French arrived on Haiti’s shores with an armed fleet and requested Haiti repay them the current day equivalent of 21 billion USD for their revolution. Now forced into a debt they could not repay, Haiti was unable to provide crucial infrastructure and other necessary public services for their population. Following consecutive presidencies from two totalitarian regimes for a majority of the 20th Century, we arrive at current-day Haiti.

This idea of a destined pain has come to a head recently. Through the months of July and August, Haiti experienced an inconceivable amount of disaster. On July 7th 2021, Haiti’s president Jovenel Moïse was assassinated in his home. Like it would any nation, this immediately thrust the country into chaos. As Haiti was flooded with investigation and manhunts to uncover the massive plot behind Moïse’s assassination, it seems as though things couldn’t get any worse. Then a month later on August 14th 2021, Haiti was struck with a 7.2 magnitude earthquake on the Tiburon Peninsula of Haiti, killing 2,248, injuring 12,763, and causing an estimated 1.5 billion USD in damage. What’s even more astonishing is in 2010, Haiti suffered a similar but much worse earthquake. 11 years prior an earthquake killed an estimated 160,000 and caused an estimated 8 billion USD in damage. I was 6 when this occurred, and as I watched my Haitian immigrant mother watch as her homeland was destroyed, I was somewhat unsure of what to do.

Now 11 years later, the feelings of a 6 year old have remained. I’m a Haitian-American but these two identities are not equal. So while disaster piled on top of this small nation in the Caribbean, I didn’t feel pain for it, I felt pain for my mother who loves her former home, but my concern and care can never be as deep as her’s. I feel as if it’s a phenomenon not limited to myself but for many first generation Americans, how strong can we feel for a country we weren’t born in? Communities and connections can’t be built merely on the basis of my family originating from Haiti. Connections come with experiencing and sharing in culture, something I unfortunately haven’t experienced. I don’t think my limited concern is necessarily a bad thing, simply a result of being born in a different country.

Part of me is almost amazed at the amount of devastation a country can withstand. At what point does my mother begin to feel that same disconnect? At what point does tragedy become normal for Haiti? It feels like that point has gone way past. But… What do I know?