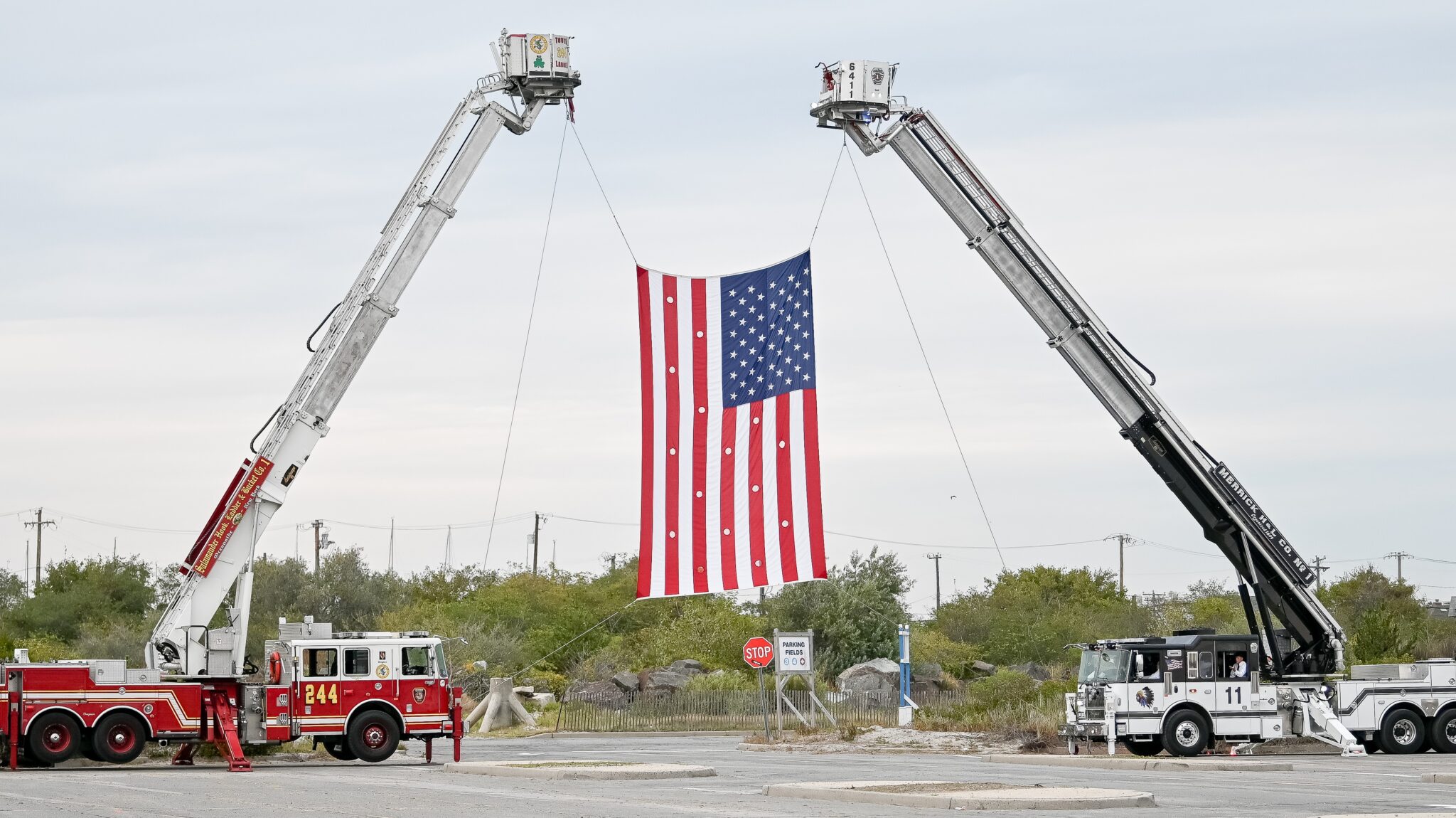 On Sunday September 11th, 2022, the annual 9-11 Memorial Service took place at Point Lookout. The Kellenberg Gregorian Choir has been attending the event for years, and has the honor of performing music during the ceremony, including the National Anthem. Gregorian member, George Pappas stated, “I am so happy I was able to be a part of it, and I hope Gregorian was able to provide peace to those mourning the loss of loved ones.”

Many speak at the service, sharing their stories and talking about the tragic event of 9/11, including clergy, survivors, and family members of victims. During the event, people toss flowers into the ocean and pray, reflecting on the tragic day.

The 2022 keynote speaker was Phil Alvarez. Alvarez’s brother, Luis passed away from an illness caused by 9/11. He was an advocate for survivors, first responders, and those who were diagnosed with illnesses as a result from 9/11.

The service is meaningful and honors those affected by the tragic event that one may never forget. The ceremony is powerful and influential because on September 11, 2001, and the days after, many came to Point Lookout beach to reflect and pray. 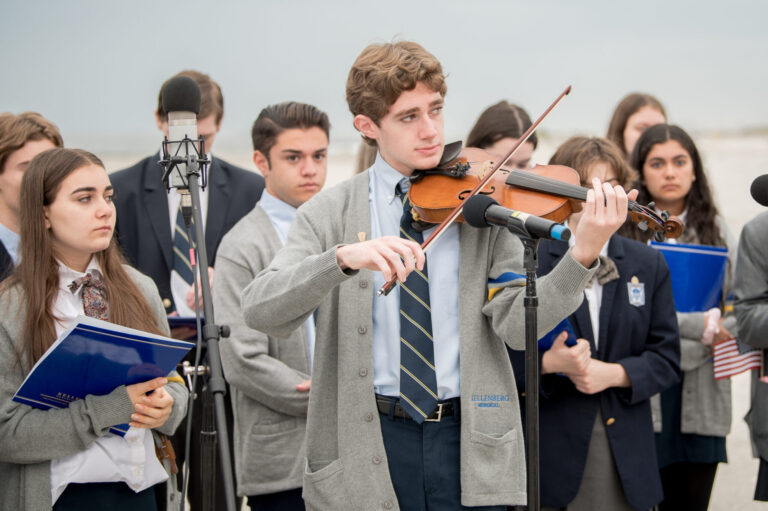