Night At The Pop Hop 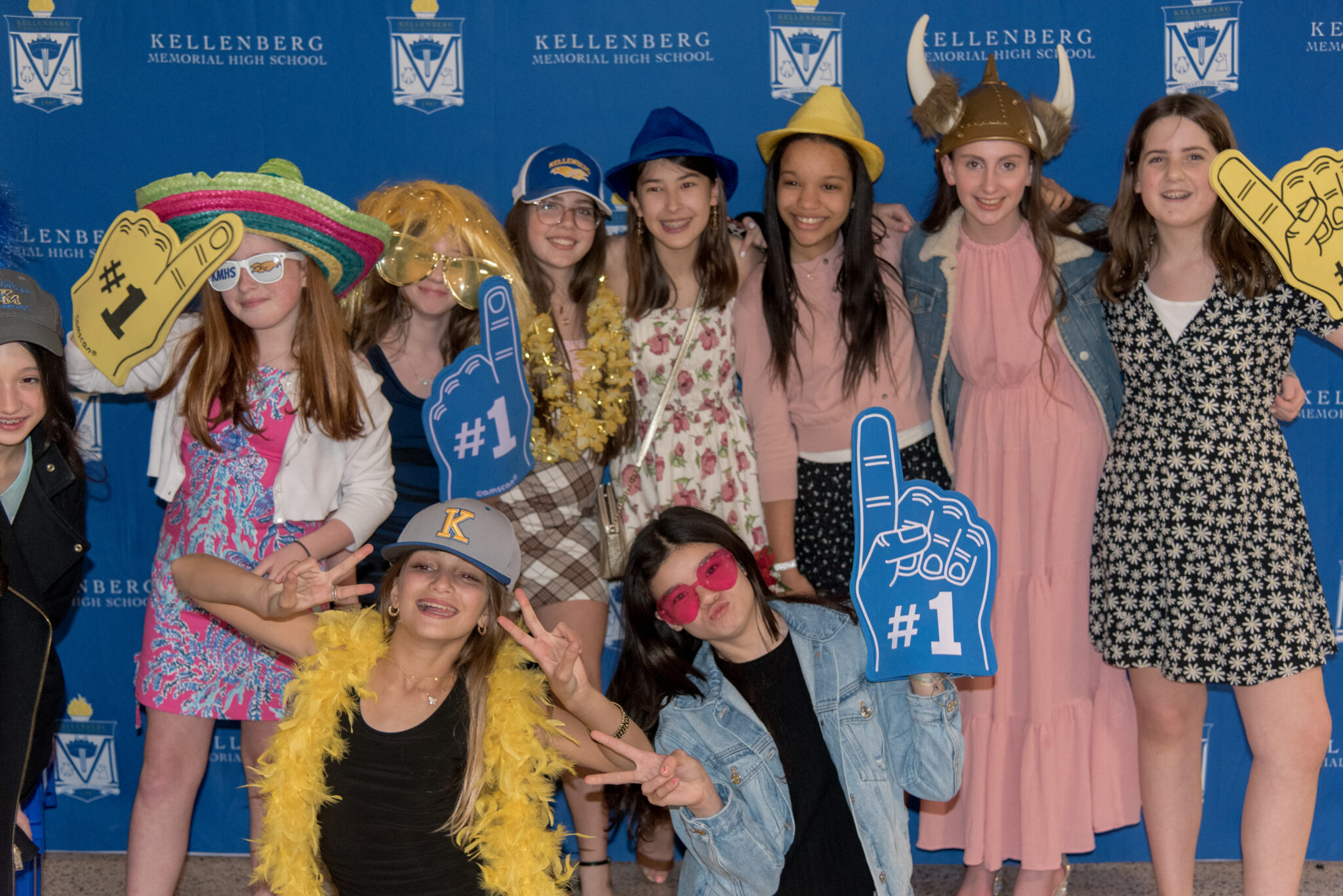 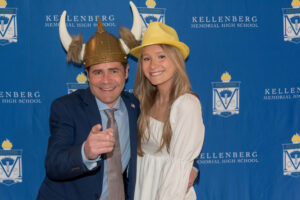 On April 29, Kellenberg Memorial celebrated the annual Pop-Hop Dance. This dance provides the young women of Kellenberg an opportunity spent in an evening of prayer, dinner, and fun with the father figures in their lives. The Pop-Hop dance was open to all female students in grades 6-11, and the senior division had their dance several weeks prior.

The night started with appetizers served by Kellenberg’s S.A.L.T program, followed by a beautiful father-daughter prayer. After the prayer, students were able to enjoy a delicious dinner with their father figures and fellow classmates. 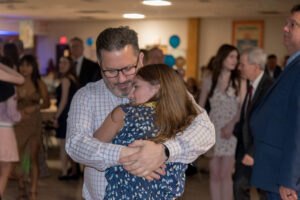 When dinner concluded, everybody went to the dancefloor and celebrated the night, which was led by Scripture teacher Mr. O’Brien, also known as DJOB. DJOB played many of Kellenberg’s favorite songs, and also led a father-daughter slow dance to “Good Good Father” by Christian singer and songwriter Chris Tomlin. After the dance, dessert was served and everybody returned to their seats to hear the raffle prize winners. Throughout the night, raffle tickets could be purchased and submitted to win a variety of prizes and gift baskets.

The Pop-Hop dance was a huge success and a wonderful way for the young ladies of Kellenberg to spend a night with their friends and father figures.