Last Week At Mass: It’s Been A While 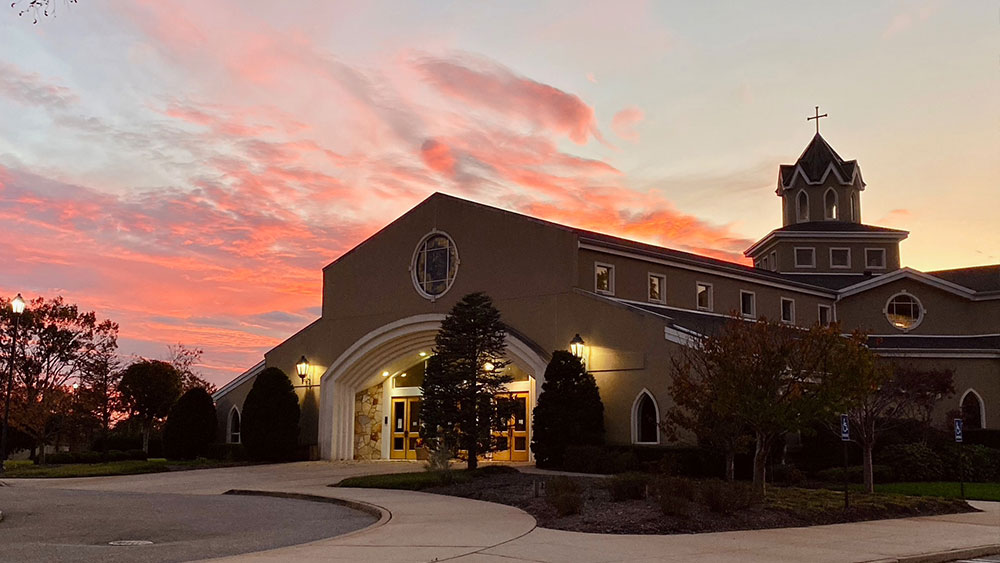 Honestly, I was a bit nervous to come back after such a long time. Each Sunday, I thought to myself, I should really get back to Church this week. But no, there was always some obligation I had that was more important at the time. Always some sham of an excuse that I used to make myself feel better. “Oh yeah, I have practice this week, I’ll definitely get back to it next week”, I would tell myself. Except, there would be no next week. Days turned into weeks, weeks turned into months, and eventually it had been over 2 years since I’d attended Mass. I made up reasons to avoid it and it slowly faded out of my life. The other day, I attended Mass at my local parish, St. Raphael, for the first time in a long time.

In the morning, I found myself awake and thinking about life. My brain is usually scattered, but I knew in my soul it was time to go. My faith was just too important to fall victim to this process of slow death. I wasn’t going to allow myself to lose one of the most important parts of me. I wish I had capitalized on the excitement of Advent and Christmas to get back, but what better time than Ordinary Time anew? I practically forced myself to get out of bed, jumped in my car and went a few miles down the road to St. Raphael.

I slipped in the back door and settled into the pew in the very back of the Church. I was almost scared to see someone I knew, terrified of being silently judged for my lengthy absence. I looked around and saw beams of sunlight shooting in through the sparkling multi-colored stained glass.

The Mass began, and I began to reminisce of the days when I used to come to Mass each week with my mother and father. Warm memories of pleasant times swirled around my head. Mass used to be a place where I felt comfortable and safe. Now, like ivy growing around an old abandoned home, doubt crept in.

This wasn’t the same experience as I remembered. Everything was basically the same, but after more than 2 years, it just felt different. Here I was, ostensibly celebrating the miracles I’d been given, and yet I wasn’t fully present. I snapped out of the trance I was in and tuned in to the priest giving his homily. He was talking about how he had recently celebrated his 40th anniversary of being ordained.

His sunny disposition was indicative of how blessed he felt just to be a part of the Church for such a long time. Just the look on his face brought me to a sort of realization. He doesn’t overthink it. He just stays in the moment and does what he loves, and it’s evident that it brings him joy. For the rest of the Mass, I paid attention and didn’t let my mind wander. It was all for the better as I enjoyed the rest of the Mass and remembered why I used to love it in the first place.

After Mass had concluded, I left the Church feeling refreshed. My faith felt renewed, and it’s like I could finally breathe. The weight on my shoulders had been lifted, and I was excited to return the next week.

Although it’s difficult, leaving one’s comfort zone can be extremely rewarding, and I’m abundantly glad that I did.